The Company was based in Merton, London, with a workshop for working mainly Portland Stone for London projects

The Company was purchased by Harold Poultney

The Company secured the lease for its first Portland Stone quarry, Bowers Quarry, from the Crown Estate

The Company secured the leases for the remaining Crown Estate Portland Stone quarries including Independent, Jordans and Admiralty Quarry

Planning permission was secured for the Stonehills Portland Stone mine

The Bowers Mine trials began

High wall extraction is a series of small mines from the quarry face to the sites boundary.  Inmosthay Quarries were purchased to boost the reserves, but most importantly to give an easier access to the Jordans Quarry, which will become Jordans Mine

Mining starts at the southern part of Jordans Quarry

Following the voluntary surrender of the Jordans quarrying permission, thereby allowing the Portland Cricket Club to continue to use the Red Triangle Cricket Pitch whilst the stone underneath is extracted. 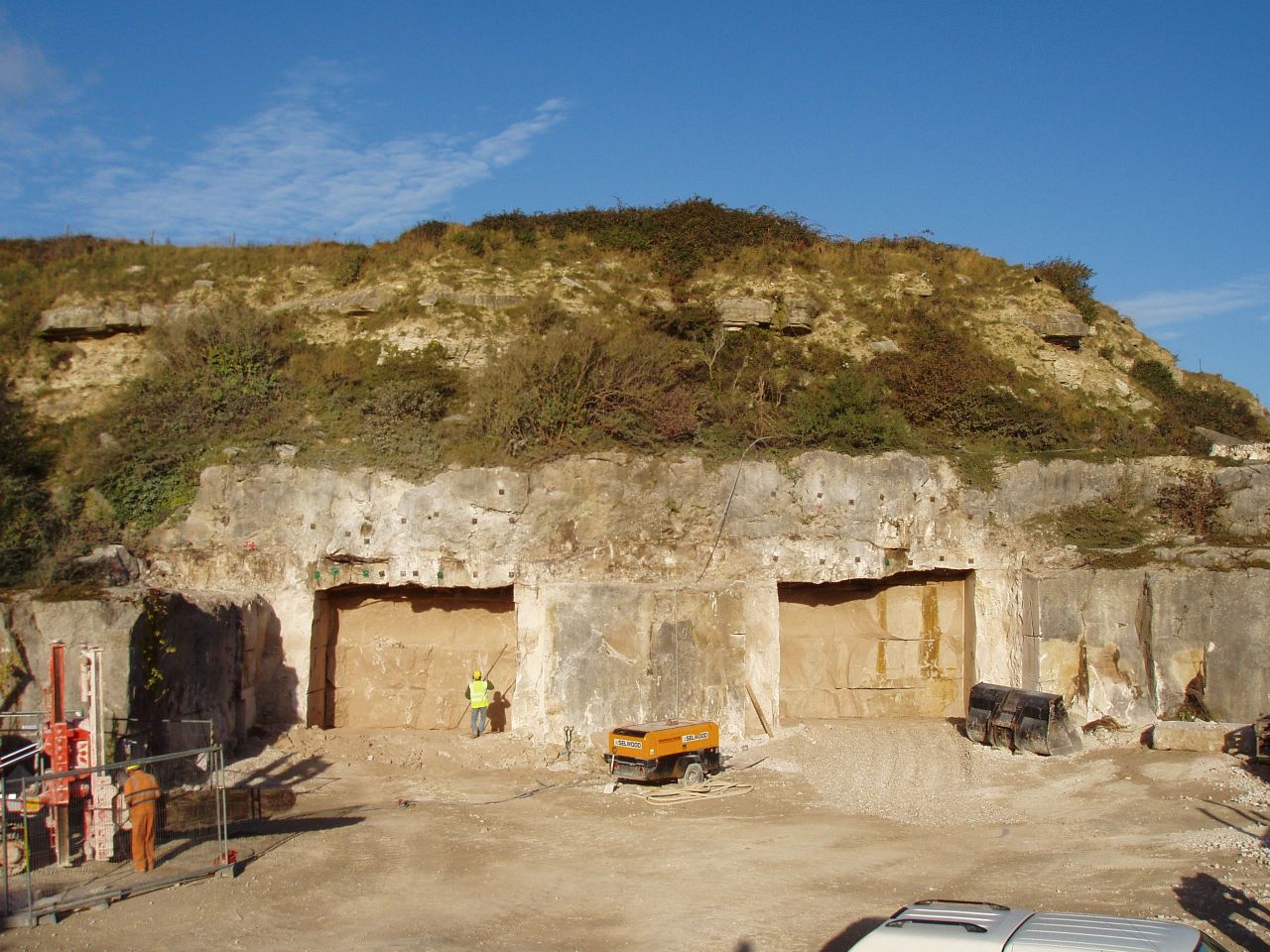 We Installed £500,000 of solar panels to our factory roof

In a joint project with The Crown Estate, we installed 800 solar panels. The panels were expected to generate more than 150,000 kWh of electricity per year - the equivalent to the annual consumption of 50 houses - and will reduce our carbon footprint by 80 tonnes per year

The quarrying operations were completed

'Excellent' in our BES 6001 assessment

The only natural stone company in the world to hold an ‘Excellent’ rating.

The first breakthrough between Bowers and Jordans mines, creating one working area 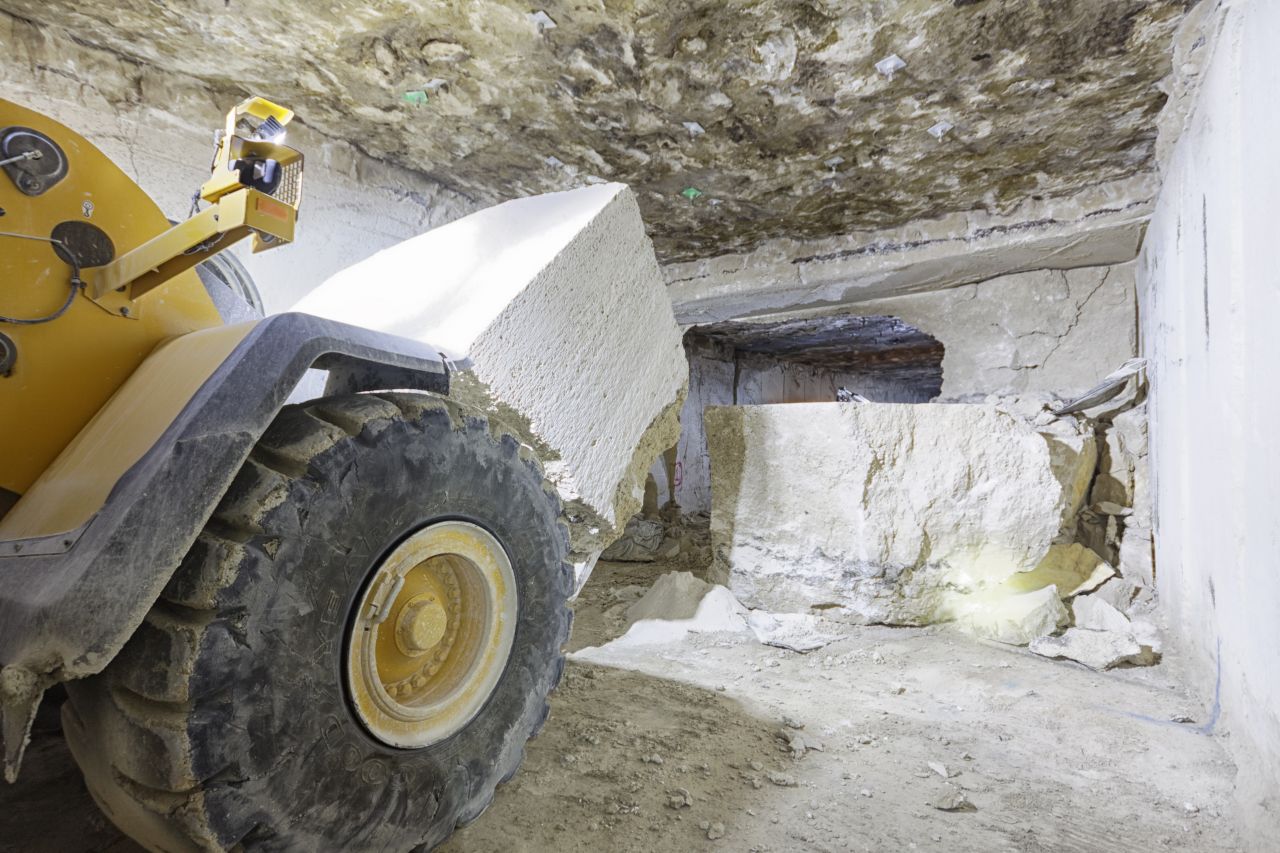