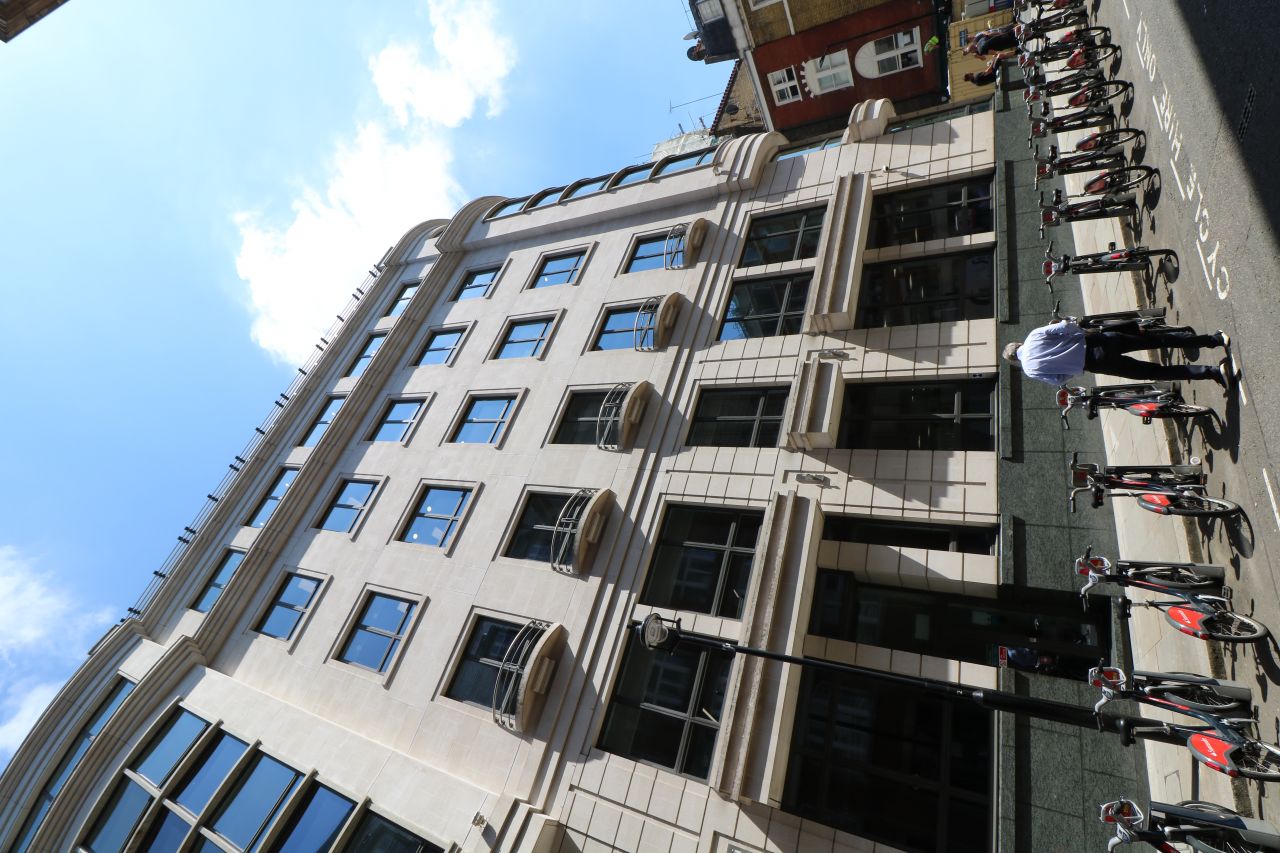 Being the former MI5 Headquarters, 1 Curzon Street was demolished for the development of a new eight storey building, containing new office and retail space on the ground floor.

Following discussions between Albion and McAlpine, Portland Stone was selected as the cladding material for the project and a Quarry visit was arranged.

After viewing Albion’s large Sample Panels and reviewing the technical information, Independent Whitbed was chosen due to its durability in use and consistency of shell distribution. Independent Whitbed was also used for the feature band courses, which give the character to the building, and window surrounds of the large rotundas.

The project team visited the Quarry throughout the production process to select the blocks for the project. Albion Stone approximately 1,200m³ of cut slab, which was worked, prior to traditionally fixing on the building. 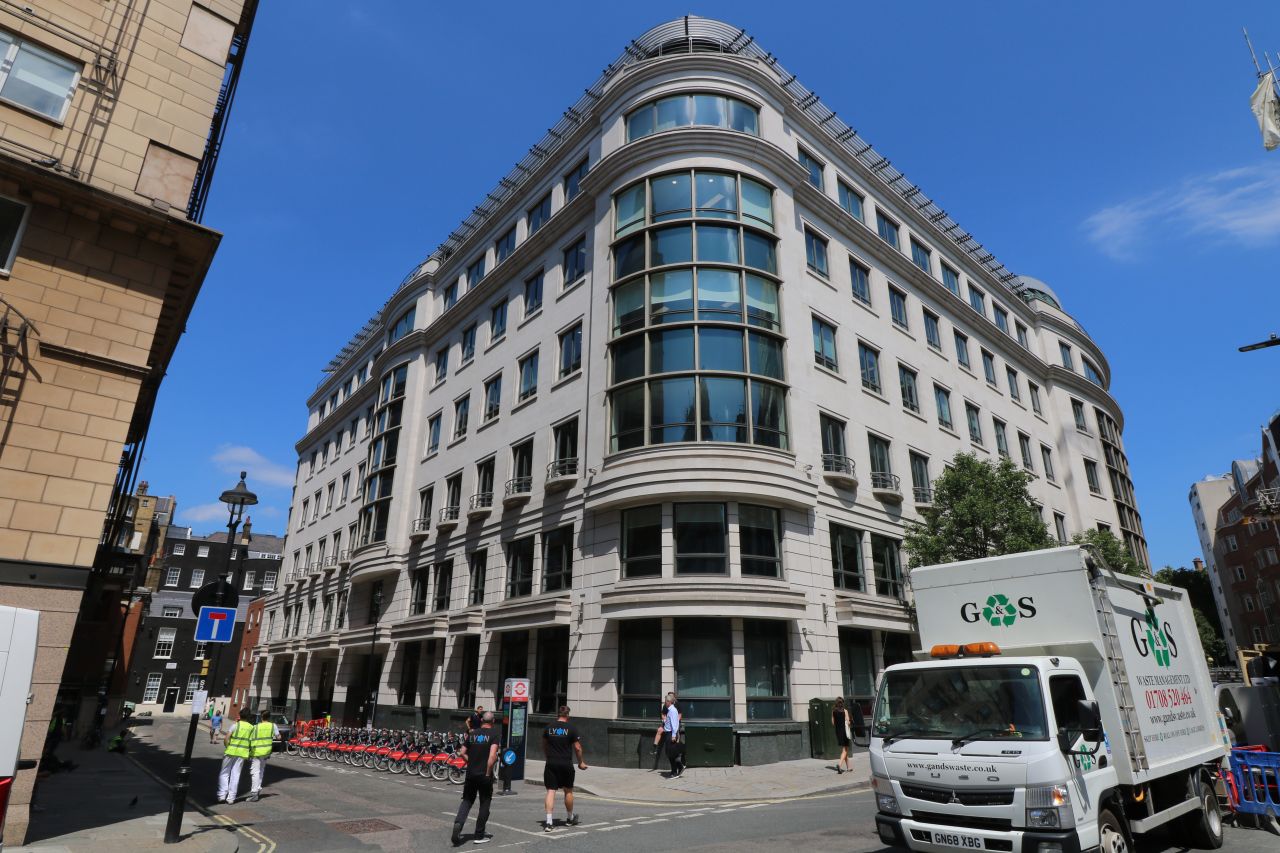