Scope of Project:
Redevelopment of Portland stone building on site at the junction of Gresham Street and Coleman Street. 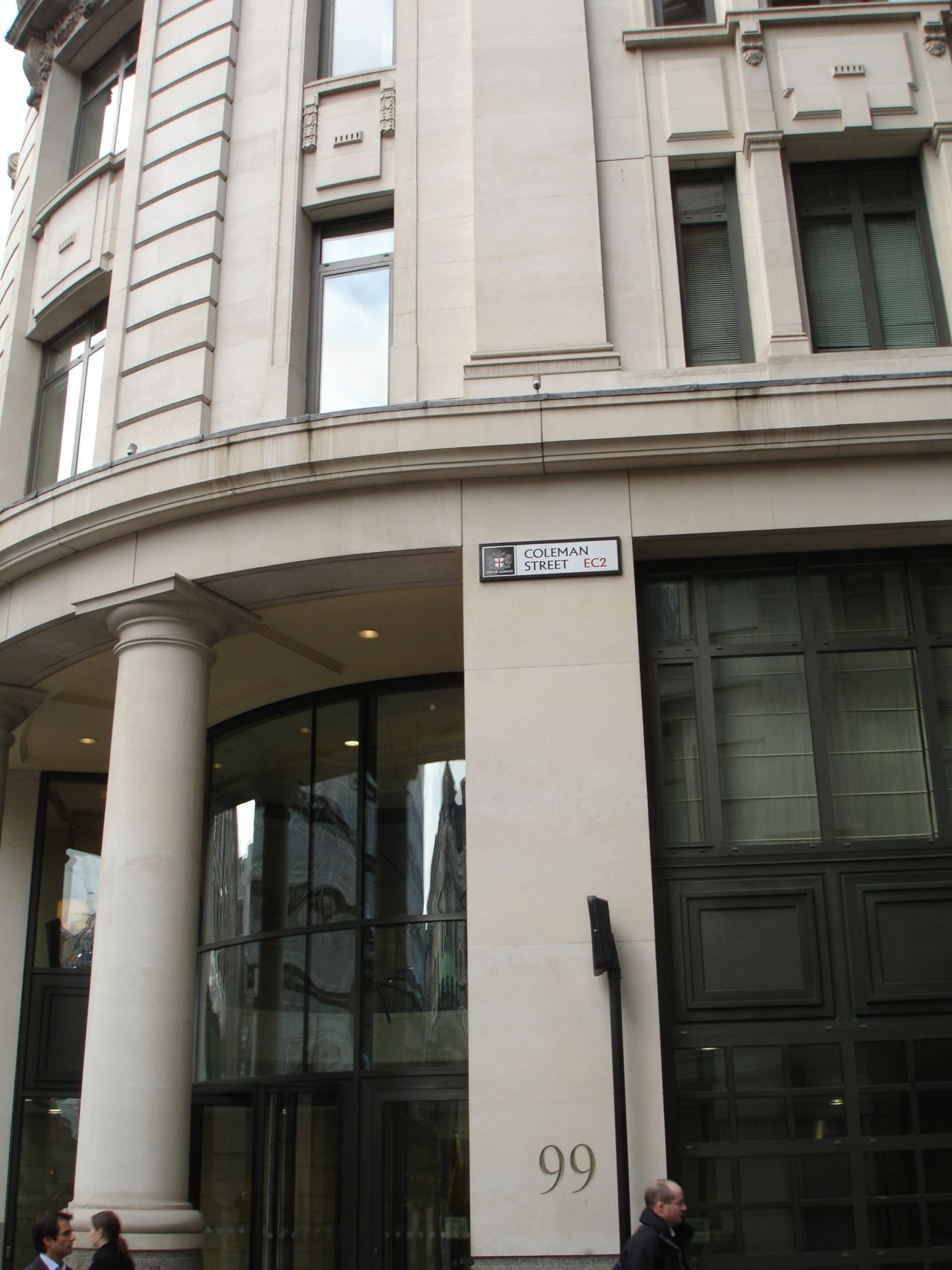 Situated in the City of London, adjacent to the Bank of England, 99 Gresham Street is a new landmark headquarters destined to become the flagship office of a major city institution or corporation.

The new external architecture echoes the original 1920’s building. Set at an imposing corner site, the design of the building’s exterior reflects the slightly differing architectural styles of the two streets on which it sits.

Conversely, the façade to Coleman Street part of the building was built in the 1960’s, and features Portland Bowers Basebed which has a far more contemporary feel and is much simpler in design. However, the selection of the classic premier building materials has ensured that the two differing design styles complement each other.

Albion Stone’s Basebed material from its Bowers and Independent Quarries was selected for its conformity to requirements for performance, colour and shell content.

The project demanded a total of almost 350m³ of Portland. 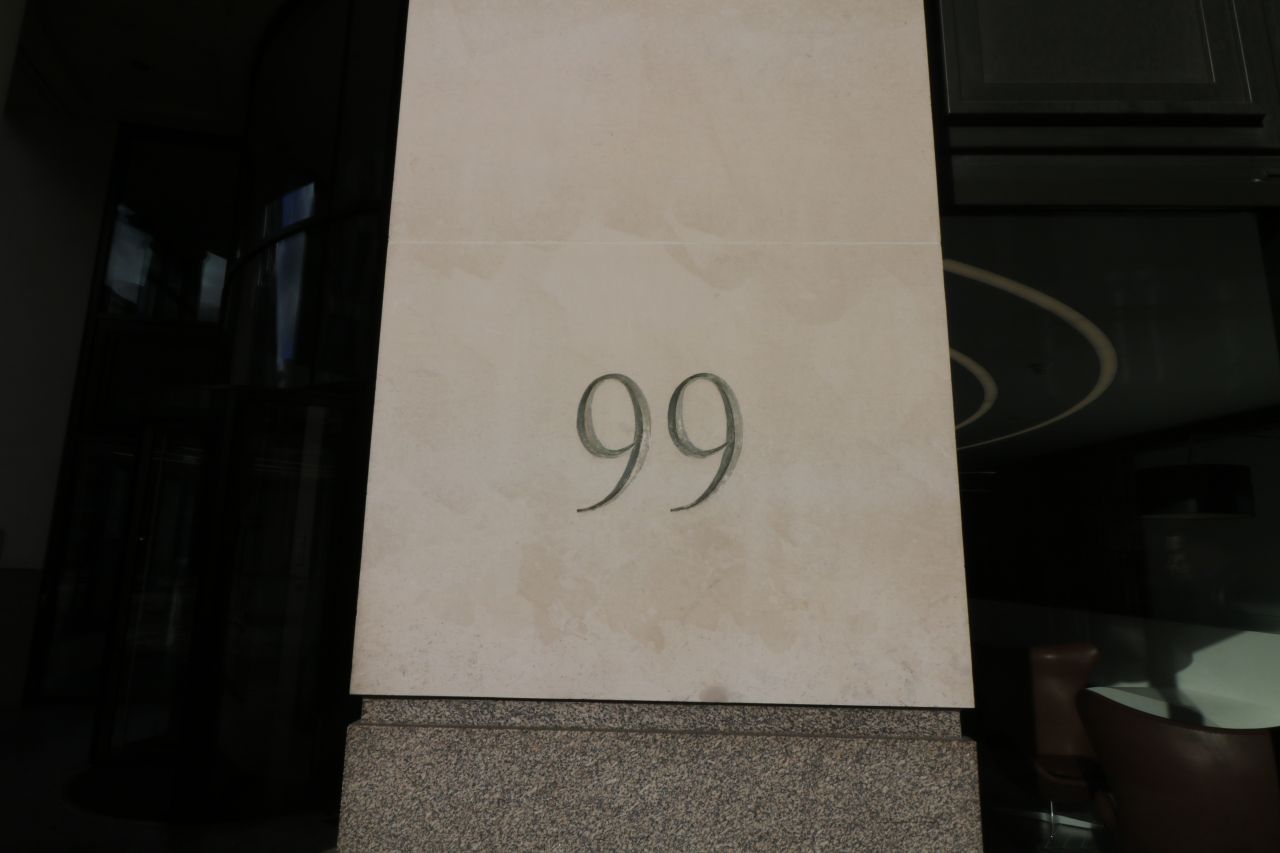 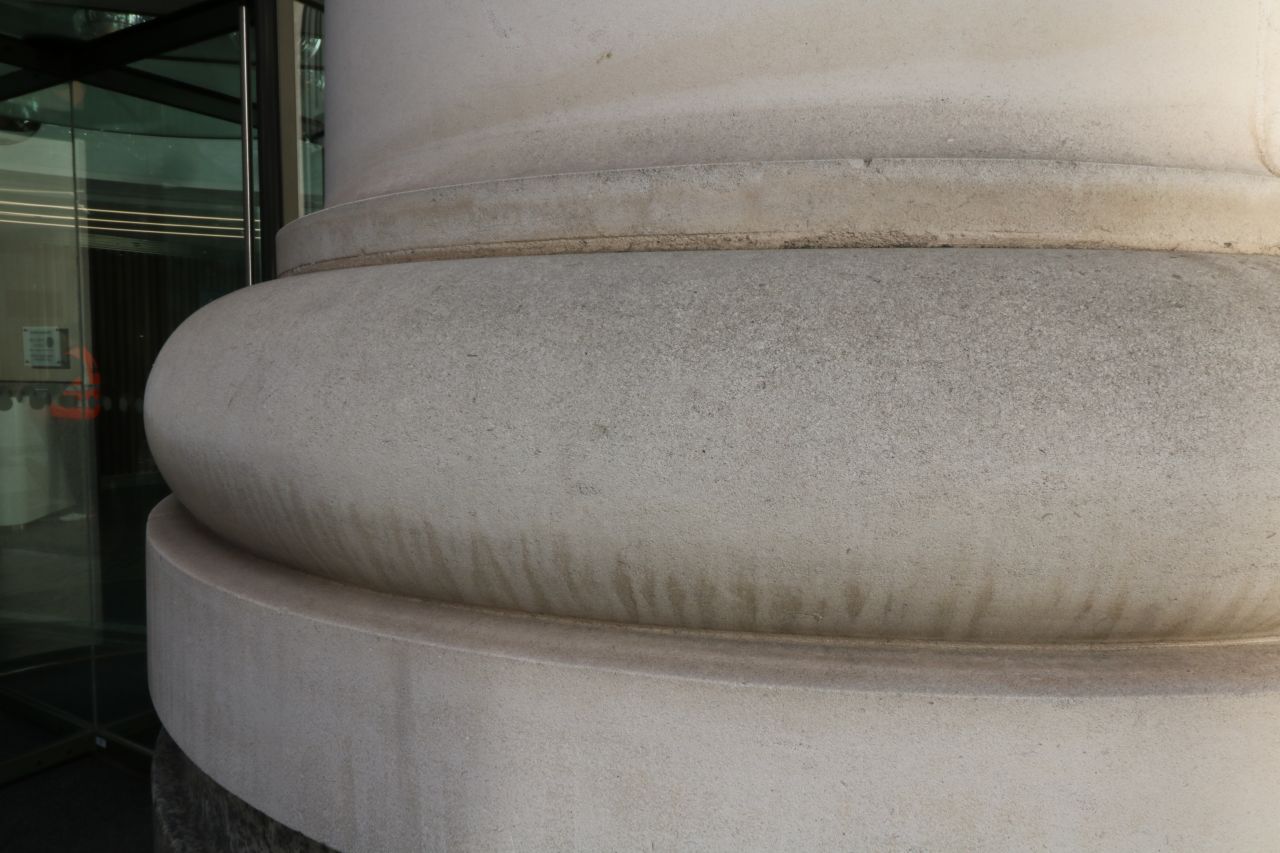