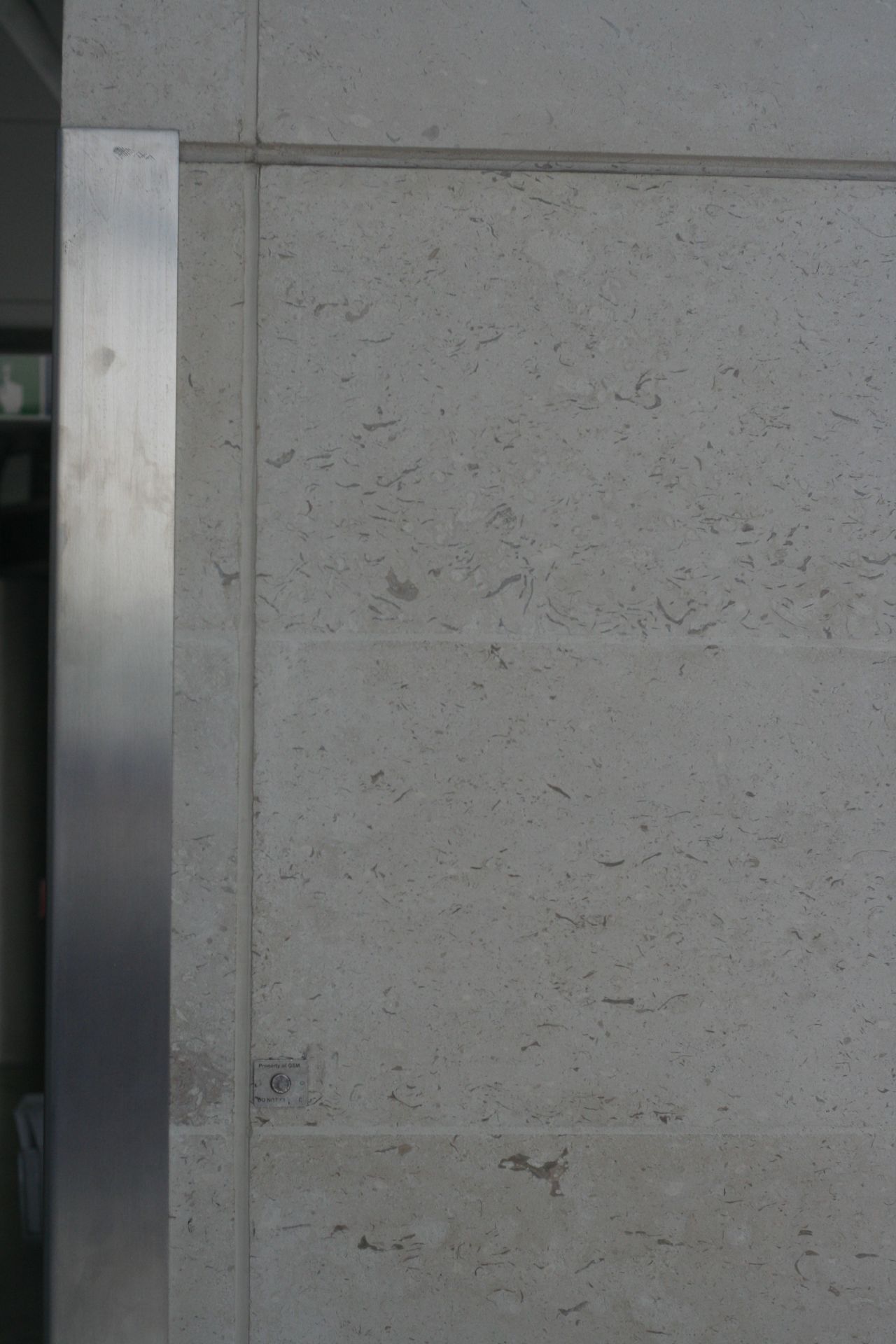 As part of a £5.5 billion strategy to become a landmark London station, the new Blackfriars scheme includes the construction of a new station on the South Bank with an aim to increase the service capacity, frequency of trains and provide better interchange service between National Rail and London Underground services.

Originally opened in 1886, Blackfriars was designed by Pascall and Watson, with the façade and concourse being modernised in the 1970s. Jacobs were commissioned to design the new station building and Tony Gee and Partners to design the rail bridge.

‘An appreciation of the quality of the stone led us to finding a Portland Stone supplier. Having requested samples, we chose Albion’s Bowers Whitbed for replacing the old plinth, and later for the Main Entrance and Victoria Street cladding. The shelly Whitbed chosen was based on suitability and cost. A visit to Albion Stone’s site was then arranged where we chose blocks for the work. The completed facades look well and all in all it is a great result!’

This project was awarded a RIBA London Award in 2014. 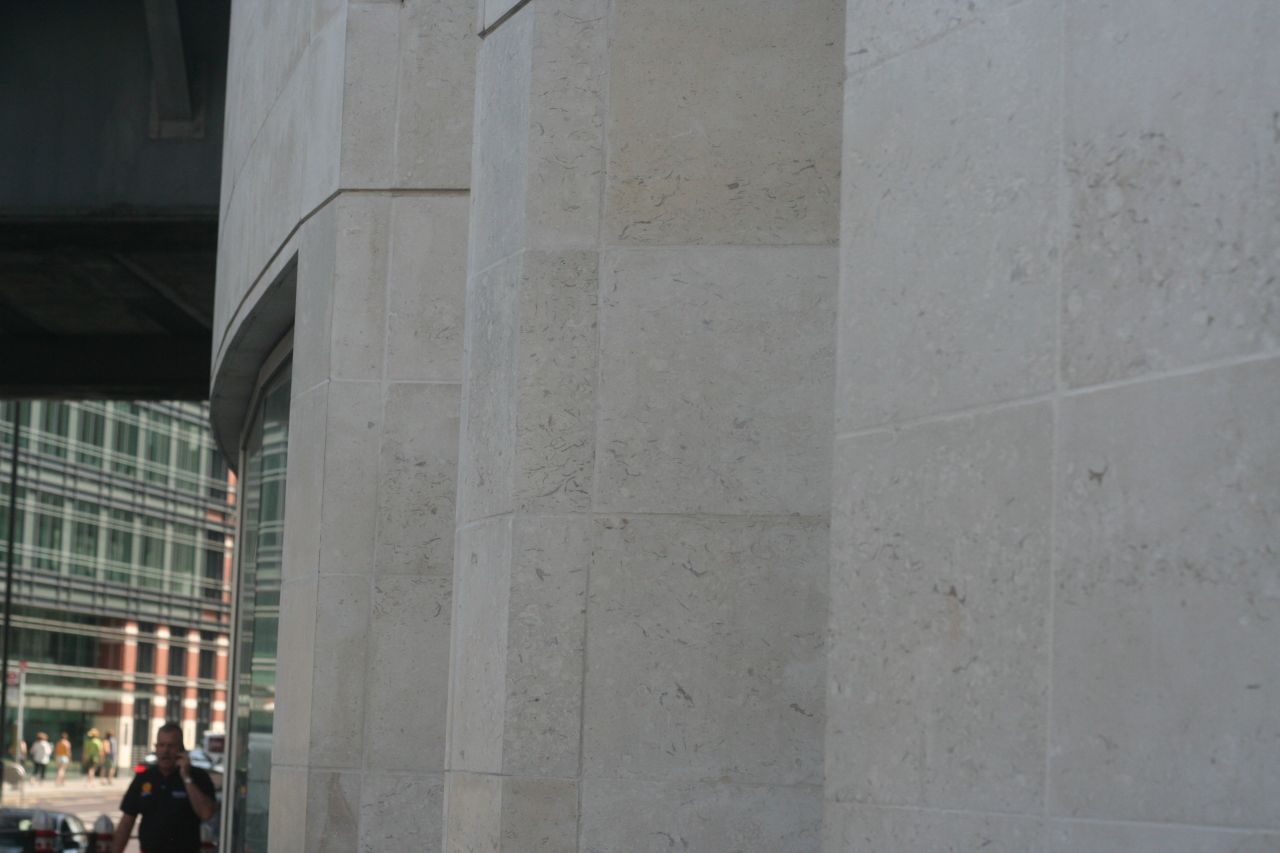 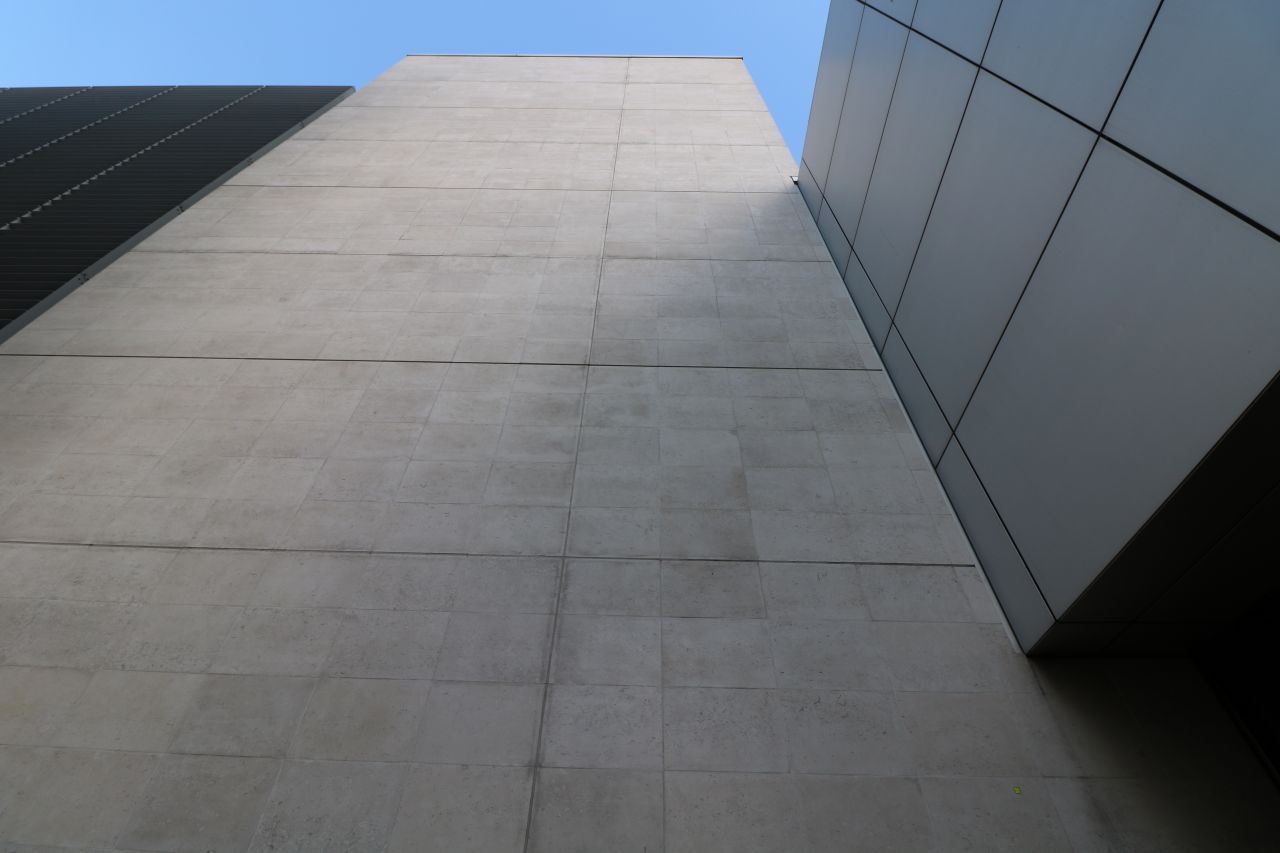 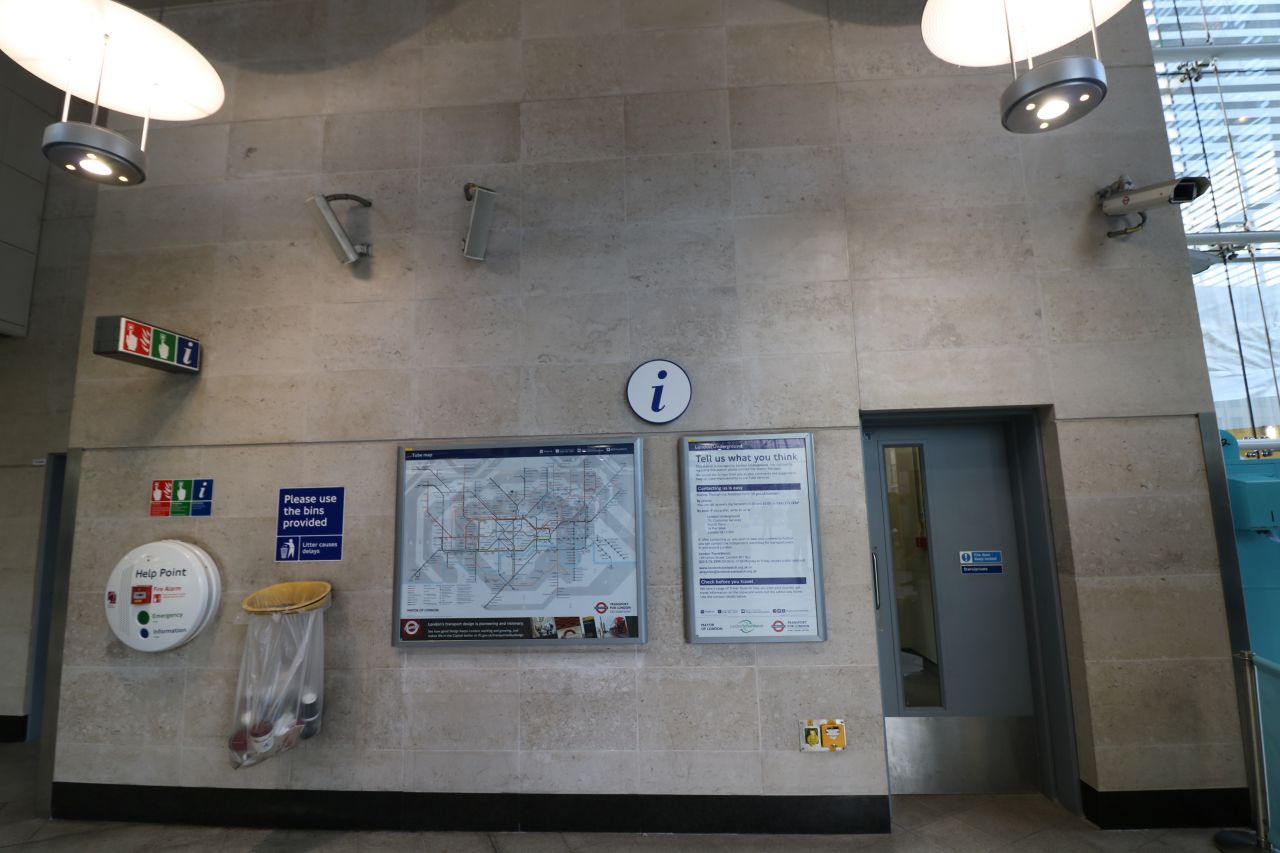