Scope of Project:
Development of memorial garden in Hanover Square to honour victims of the 9/11 attacks. 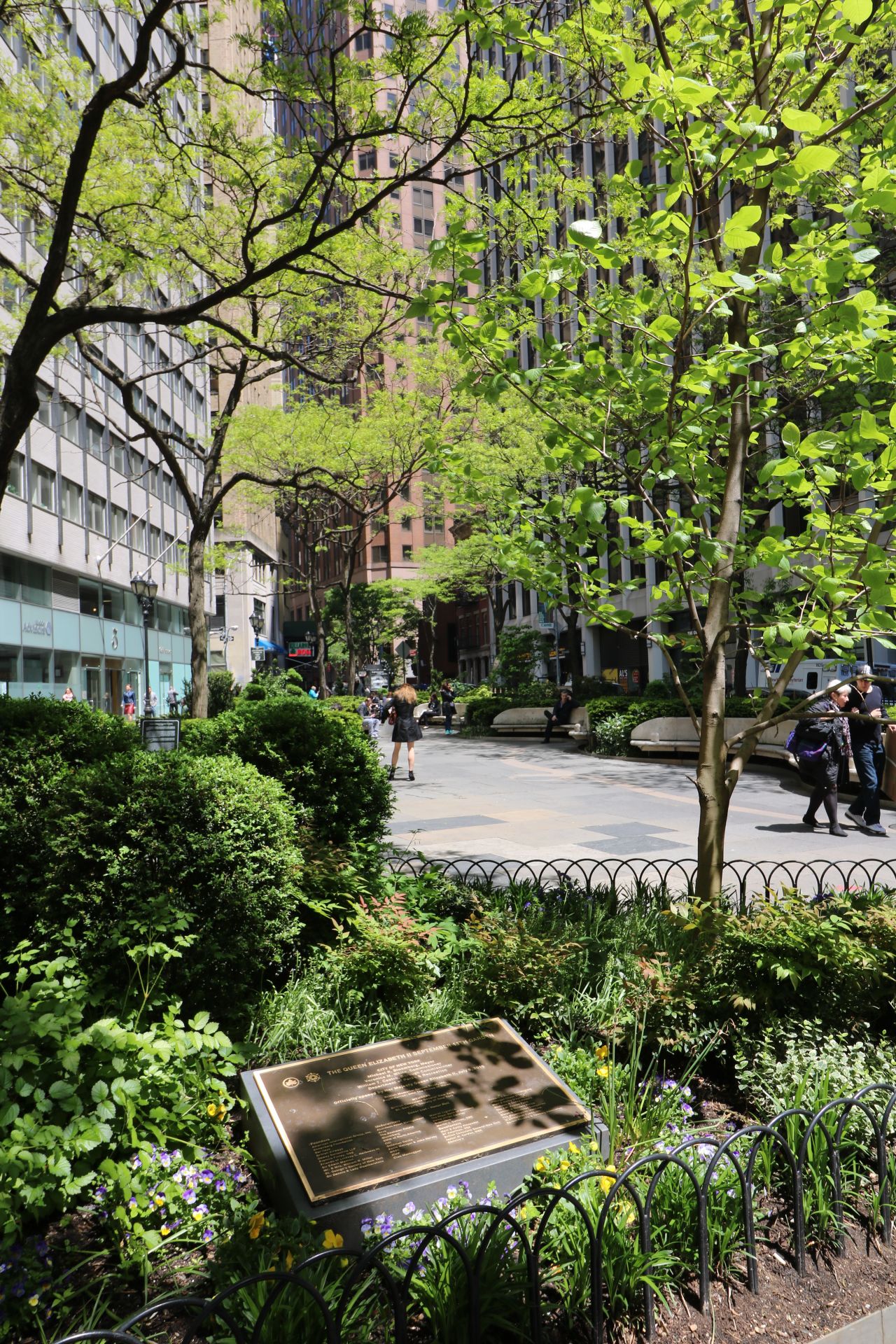 The garden, which grew out of the dark days following September 11th 2001, is helping to revitalize one of Lower Manhattan's most historic areas, celebrating the long-standing ties between the United Kingdom and the United States whilst honouring the 67 British victims of the World Trade Centre attacks.

The British Memorial Garden is intended both as a living memorial and as a place of solitude, comfort and reflection, a truly British garden drawing from the many wonderful elements of the historic gardens of Britain.

The Garden, under the royal patronage of HRH Prince of Wales, was a gift to the people of New York, a place for the community to enjoy and experience the tradition of friendship that links the two nations. With the motto "Reflect, Remember, Rebuild... ", The British Garden celebrates the strong ties of the past and present, the hope for unity in the future and a promise never to forget those whom we have lost along the way.

The Garden was designed by Isabel and Julian Bannerman, leading British landscape architects best known for their work for HRH The Prince of Wales. The Stone Benches are an important part of the overall project and the design team considered a number of stones including the three Portland beds: Roach, Whitbed and Basebed. The team finally chose the Whitbed from Bowers Quarry, Whitbed having been used on the only major Portland stone project in New York – the United Nations Building. 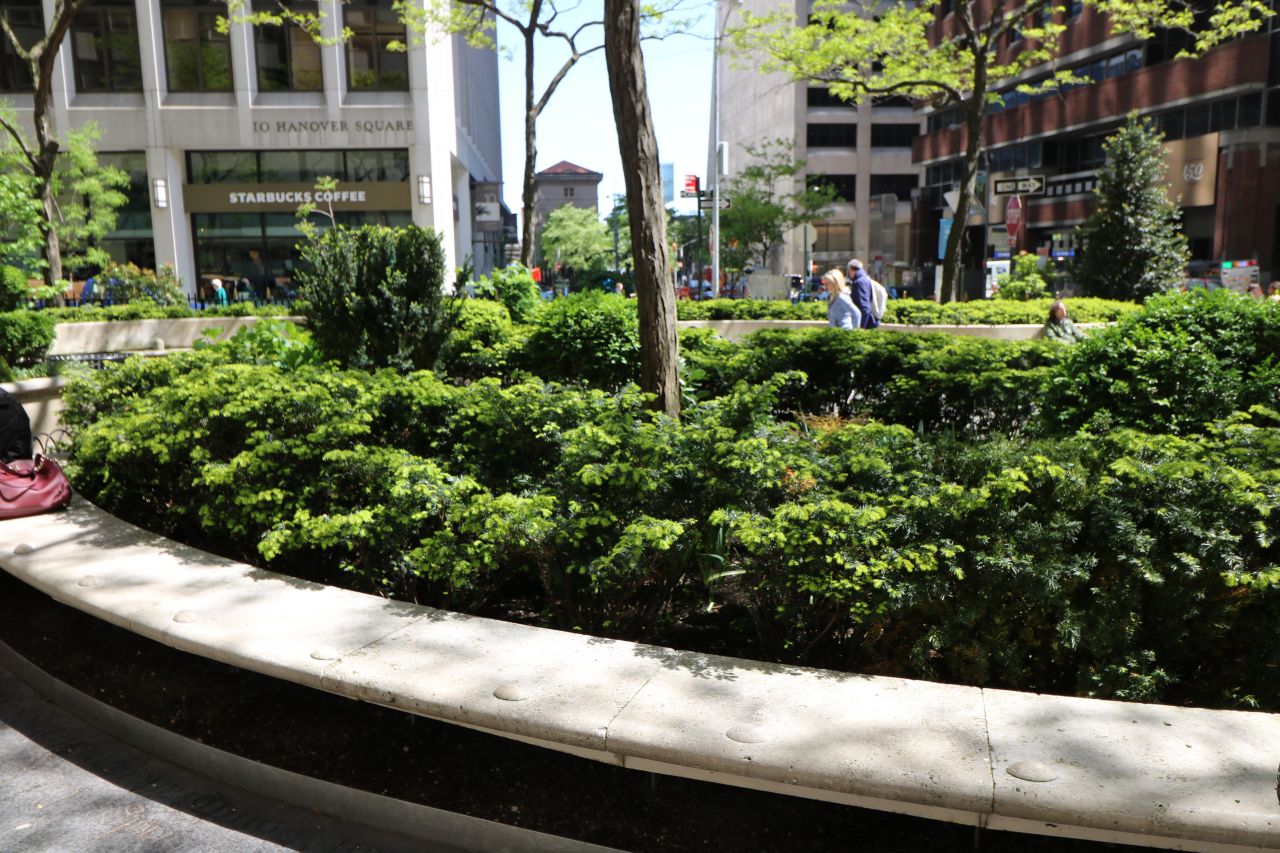