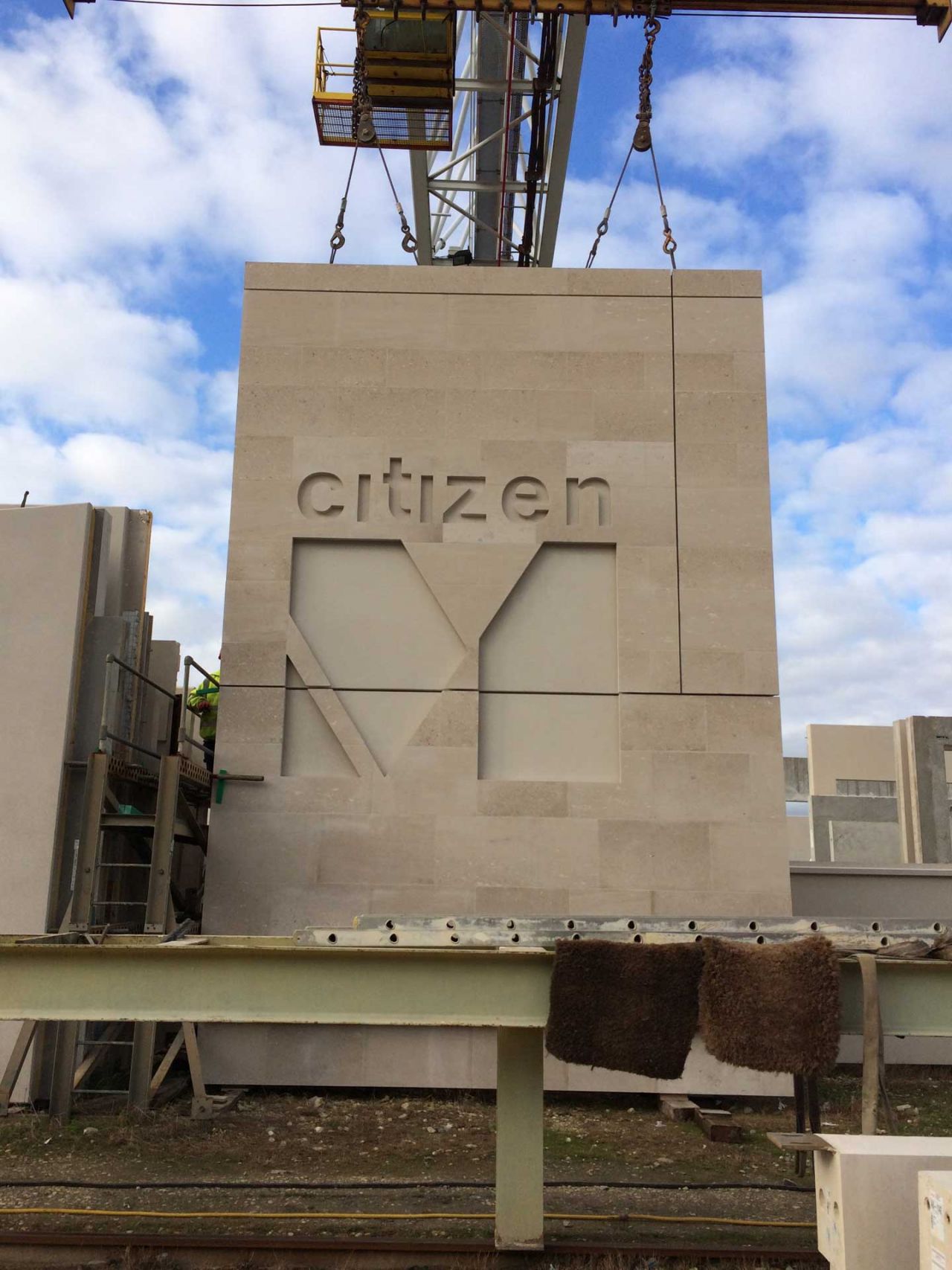 CitizenM Tower of London is a new hotel development for the Dutch hotel chain situated at 38-40 Trinity Square. The luxurious scheme, designed by architects Sheppard Robson, comprises of 370 deluxe bedrooms.

For such a prestigious project – only CitizenM’s second hotel in London – the Sheppard Robson design team chose Portland Stone cladding for the nine-storey building facing the Tower of London. The stone contributes to the scheme’s design to achieve a BREEAM Excellent rating.

The team visited Albion Stone’s Mine to view the extraction process and understand their manufacturing operations on Portland. Here, the stone range was agreed from Albion Stone’s large sample panels and a set of randomly selected slabs. Albion Stone supplied 200m² of 50mm thick Jordans Whitbed for project.

The facade of the building is characterised by the use of Portland Stone, a material that is in-keeping with the adjacent Trinity Square. The project is also in a conservation area with several listed buildings nearby and adjacent to the historic Roman London Wall.

"Portland Stone was selected for the project because several buildings and war memorials surrounding the site at Trinity Square are also built of the same material so it was an obvious choice to help the building integrate into its architectural context." George Poppe 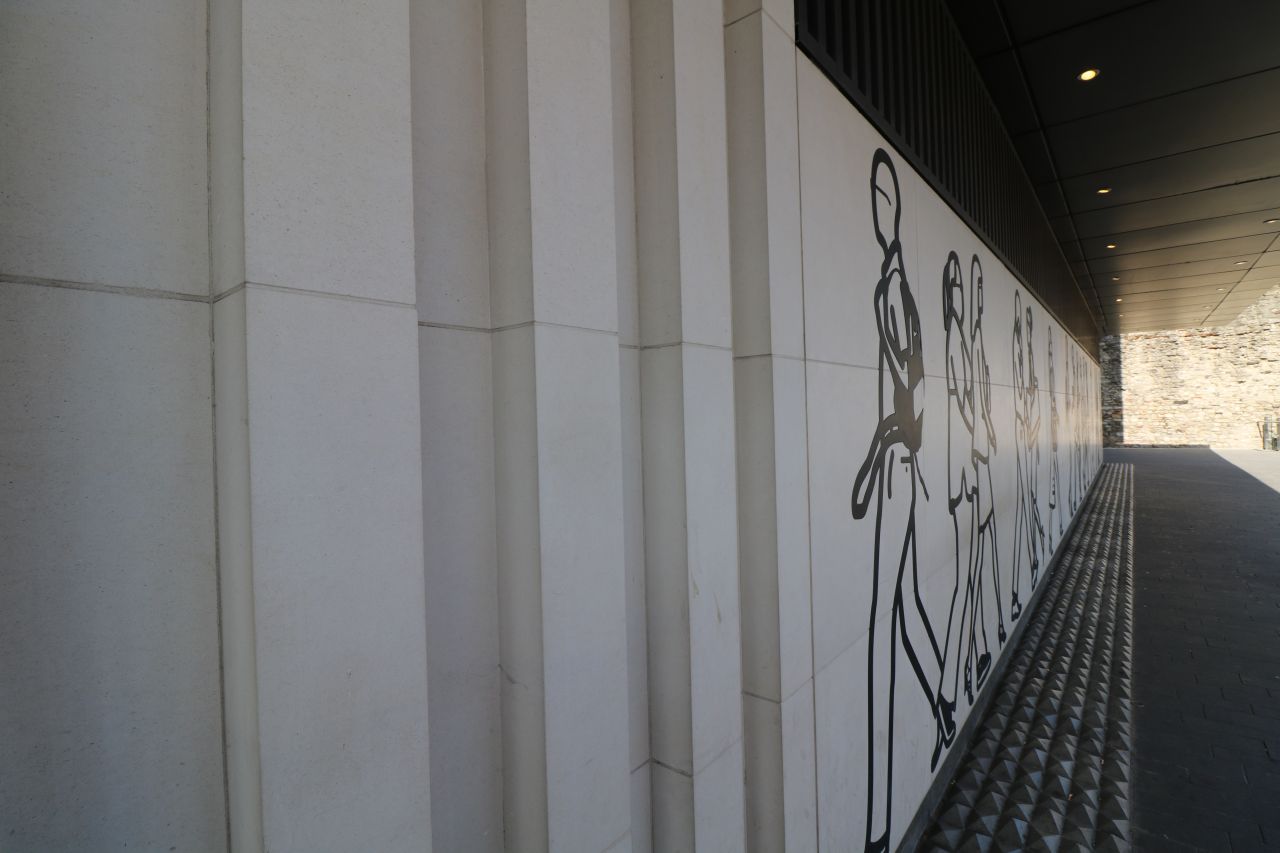 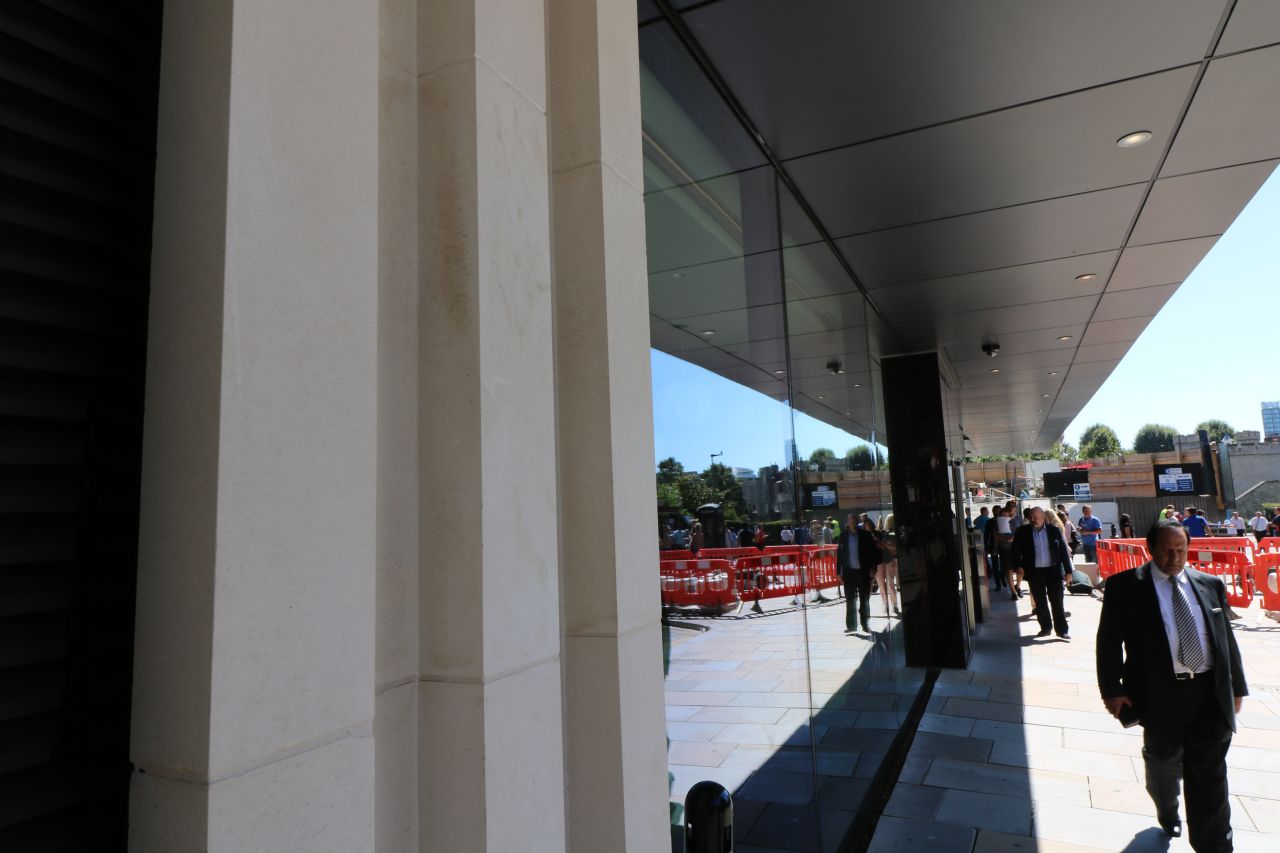