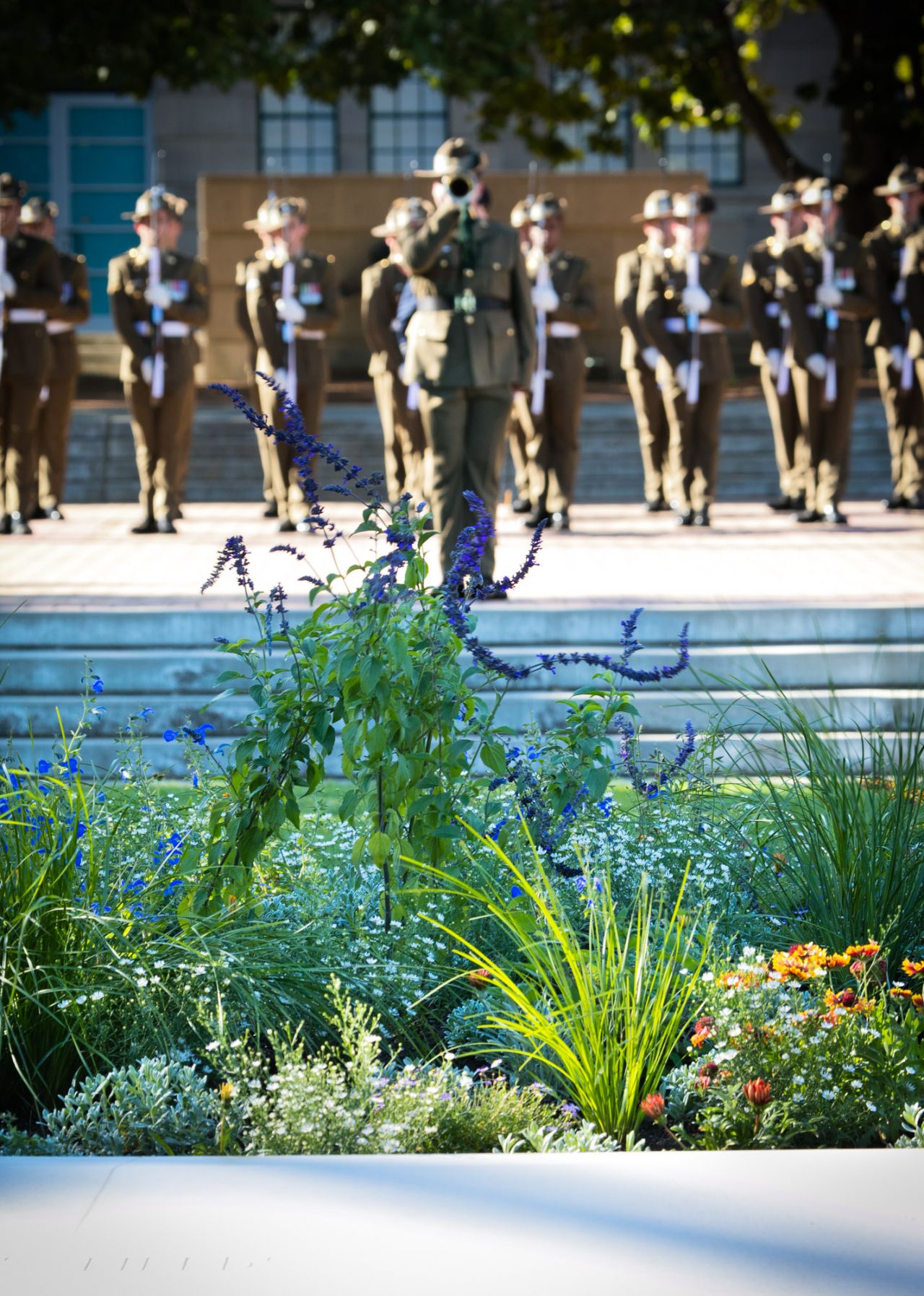 A memorial garden has been created at the Australian War Memorial to ensure the Australians who never came home from the battlefields of Flanders during the First World War are remembered.

The region of Flanders, in the northern province of Belgium, is where the men of the Australian Imperial Force fought their most costly battles of the First World War.

The garden is constructed from Portland Stone and contains soil taken from the battlefields and war cemeteries across Flanders.

Portland Stone Australia organised the complex delivery of the stone from Albion Stone’s Factory in Portland to Amsterdam where the stone was then airfreighted by the Australian Air Force to Australia. Graham Tizzard personally escorted the project team in England to view other similar projects as well as visiting the mine and factory in Portland for comprehensive approval of the stone pieces and packaging for freight.

Albion Stone supplied 18 Jordans Basebed stones, as well as four spares, measuring 1,214 x 693 x 350mm. They were curved on plan with a chamfered top. Traditional Stone Restoration based in Sydney were commissioned to inscribe the commemorative text from John McCrae’s poem ‘In Flanders fields’ on the stones.

The garden was unveiled in a ceremony in early April 2017. 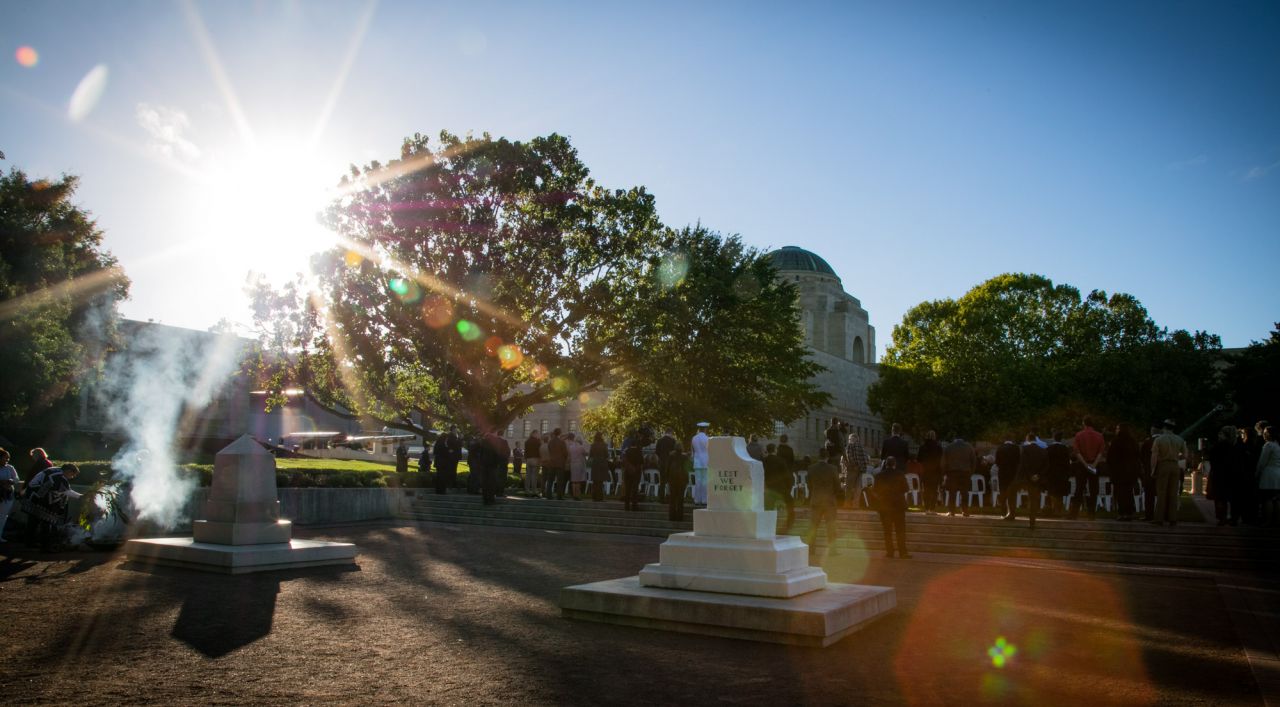