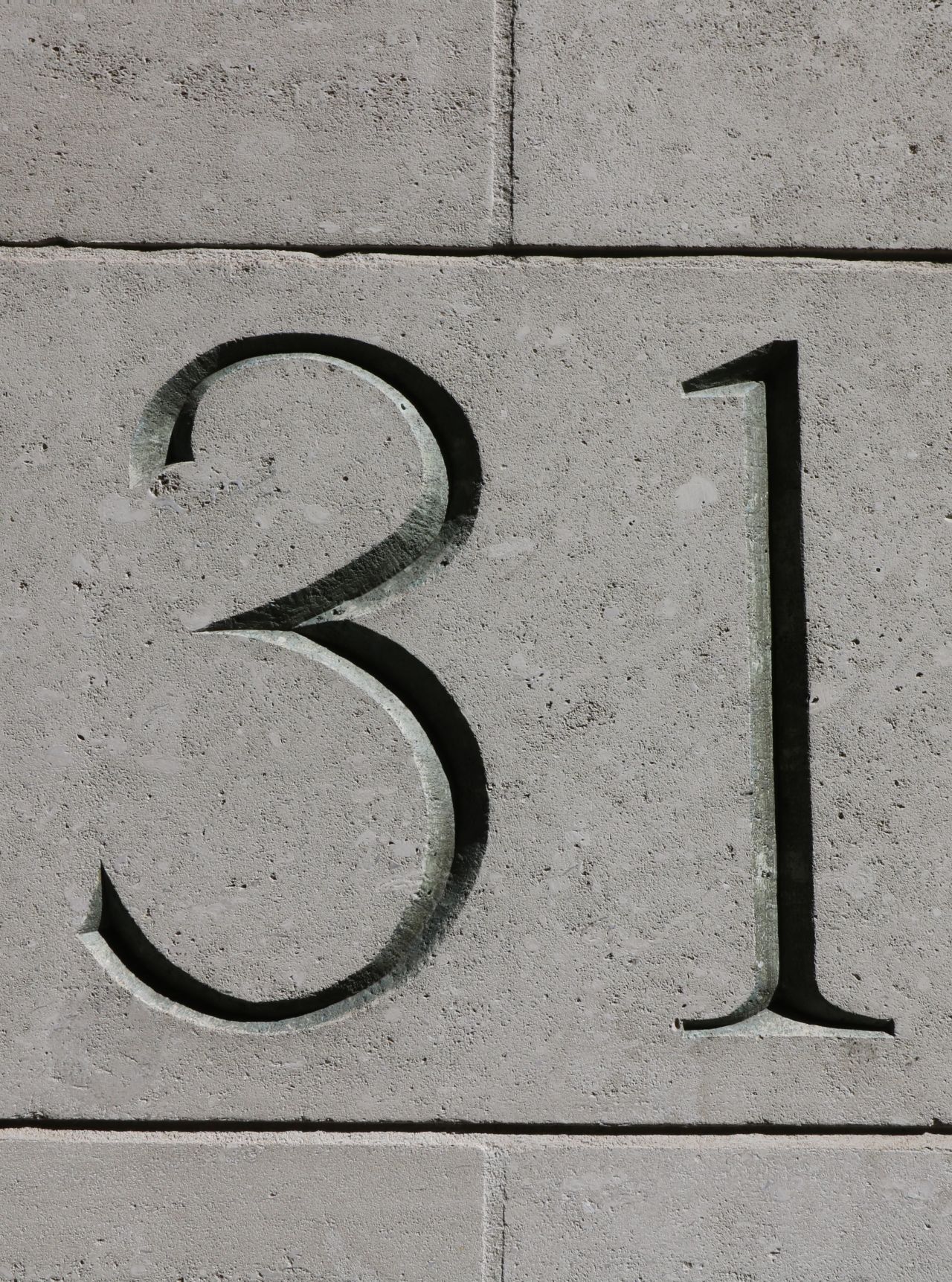 The architects initially considered a French Limestone but finally opted for Portland partly due to its known durability but also because of concerns relating to how the French Stone would weather in the London environment.

The proven test data of material supplied by Albion Stone enabled the Design Team to incorporate the coping stones in individual pieces overhanging by 1200mm.

The design team were delighted with the finished project, which realises their concept, without any compromise to aesthetic principles.

Finished in 1998, this prime site is occupied by Schroders Investment Bankers. 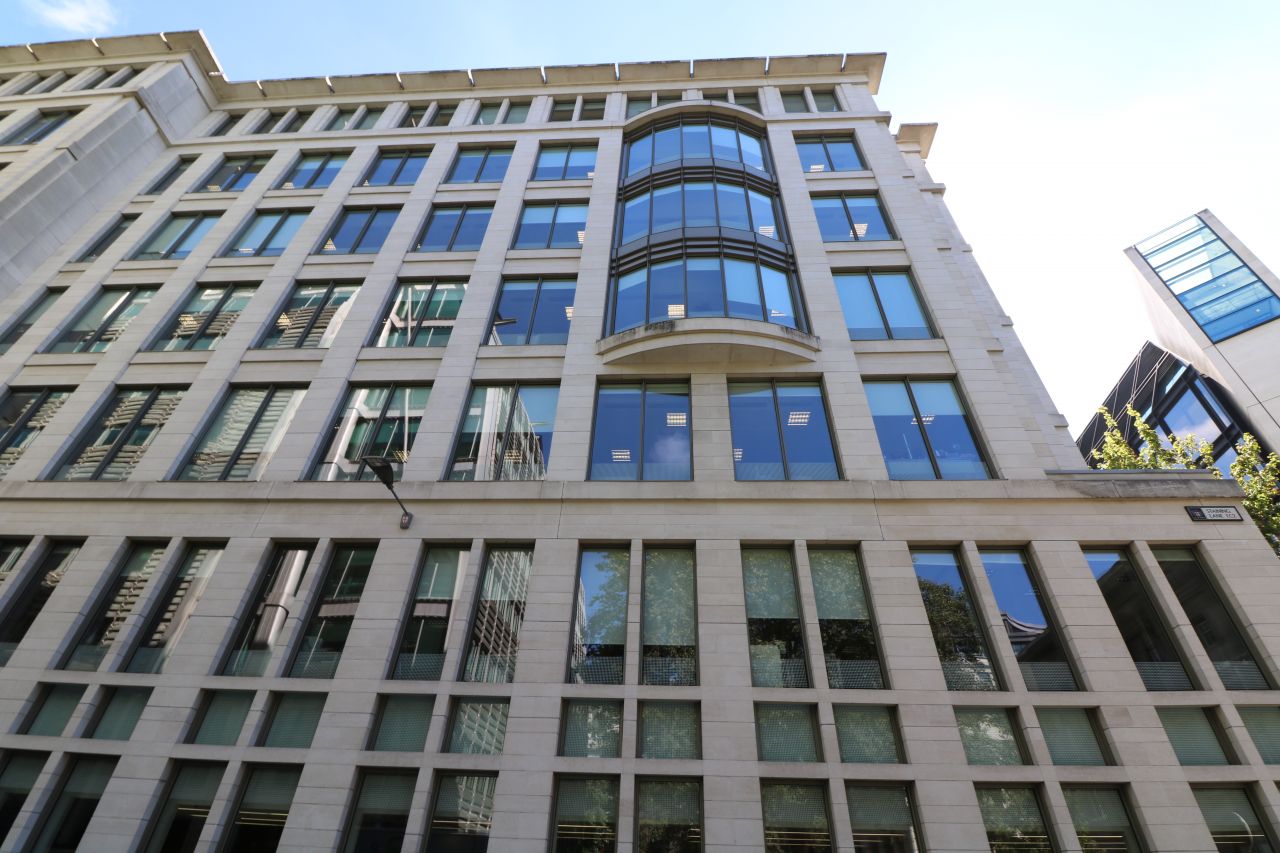 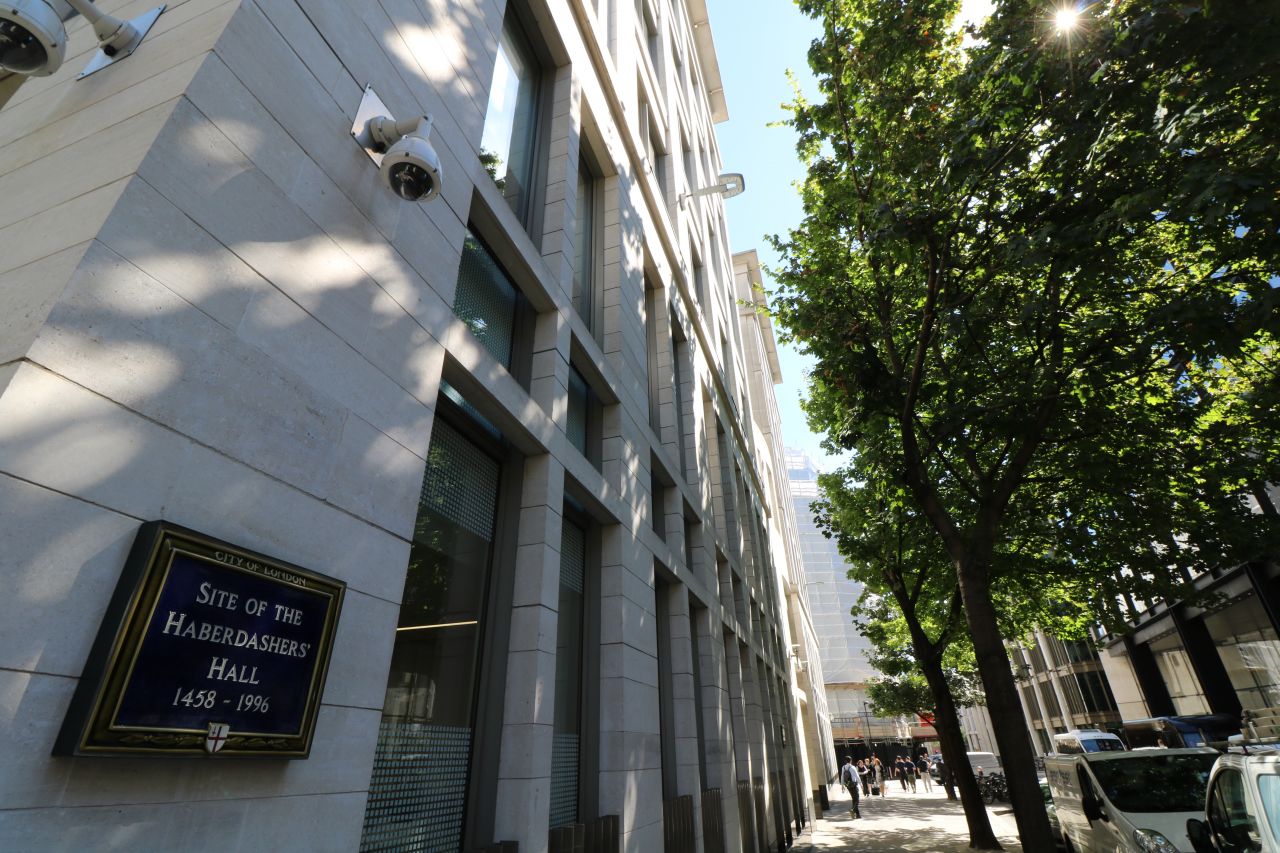