Scope of Project:
Redevelopment of the department store in line with the Cabot Circus development 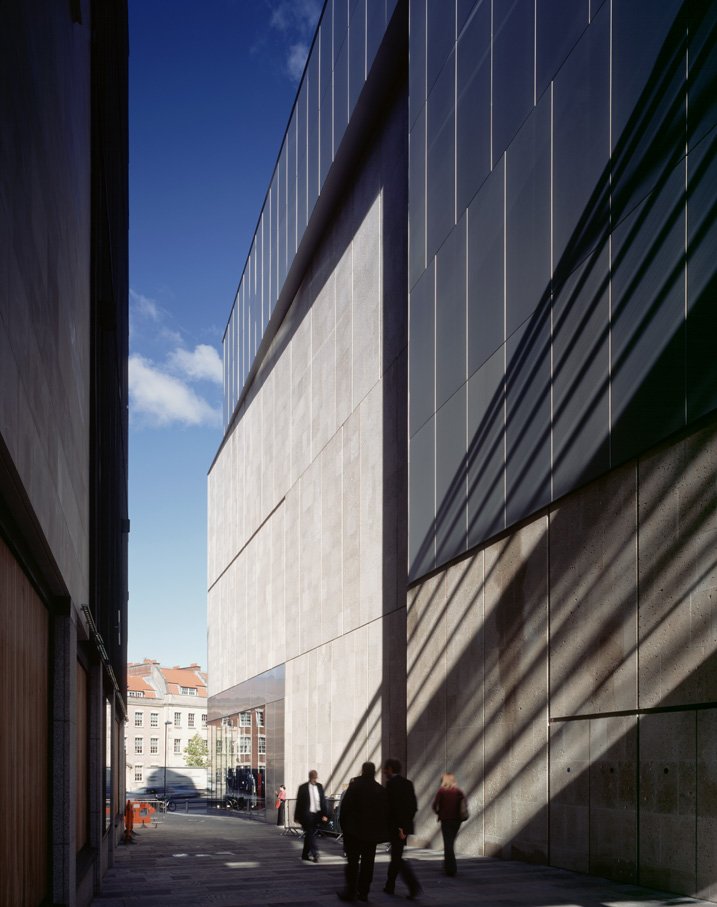 Bristol’s House of Fraser department store seeked to integrate with the city. Artist Susanna Heron, in collaboration with Stanton Williams Architects, helped to design the facade.

Portland Bowers Roach was specified for the main elevation and once she was sure the grid of the building was set, she began work on the design, which took a year to complete.

At the principal corner of the building, smoother Whitbed stone from the same quarry was used, contrasting with the Roach.

In 2009, the project gained a RIBA award. The project also got ‘Commended’ at the Natural Stone Awards 2010 in the ‘New Build Modern Style’ Stone Cladding’ category. 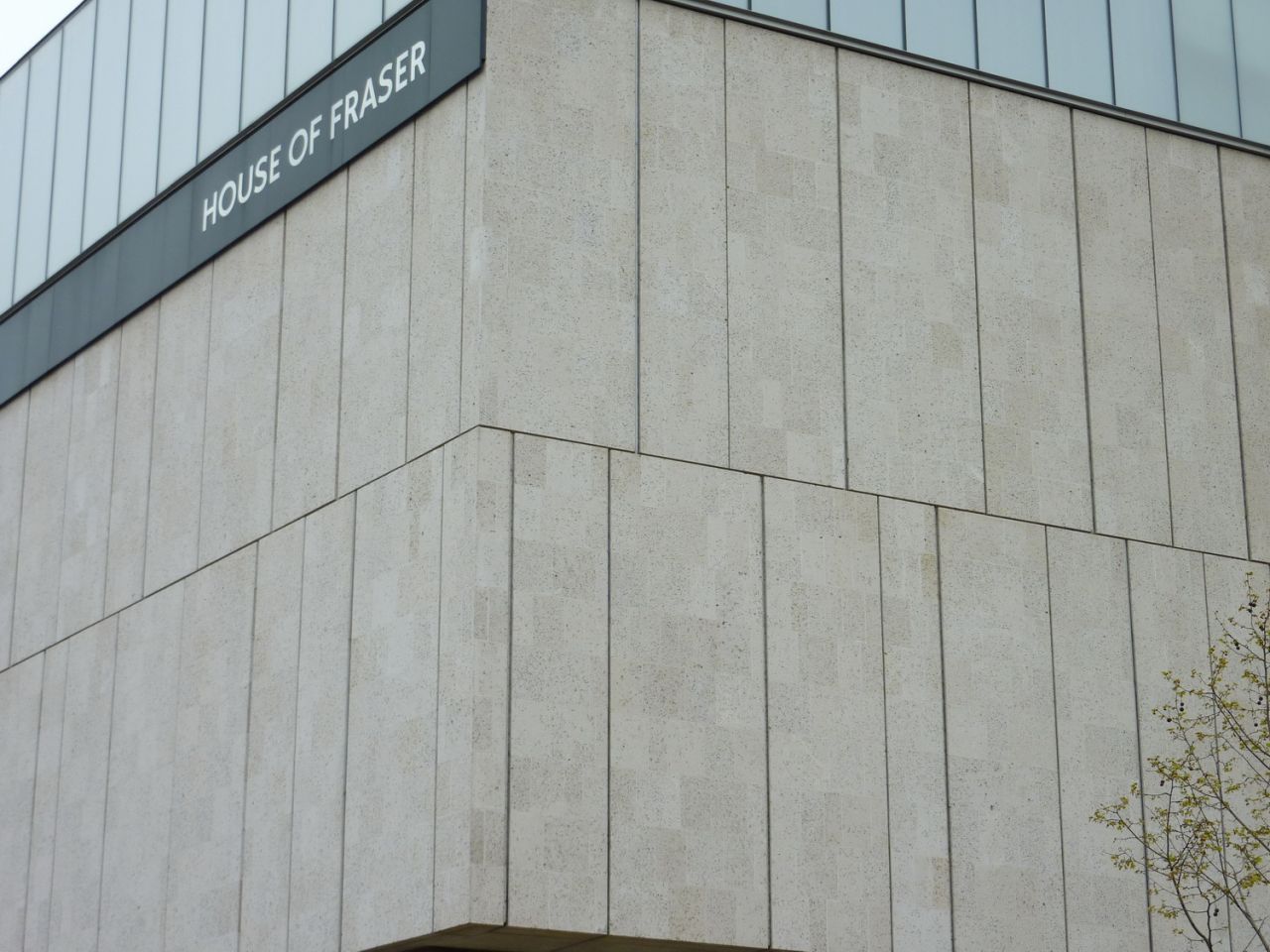