Scope of Project:
Demolition of 7 buildings into 2 new buildings. 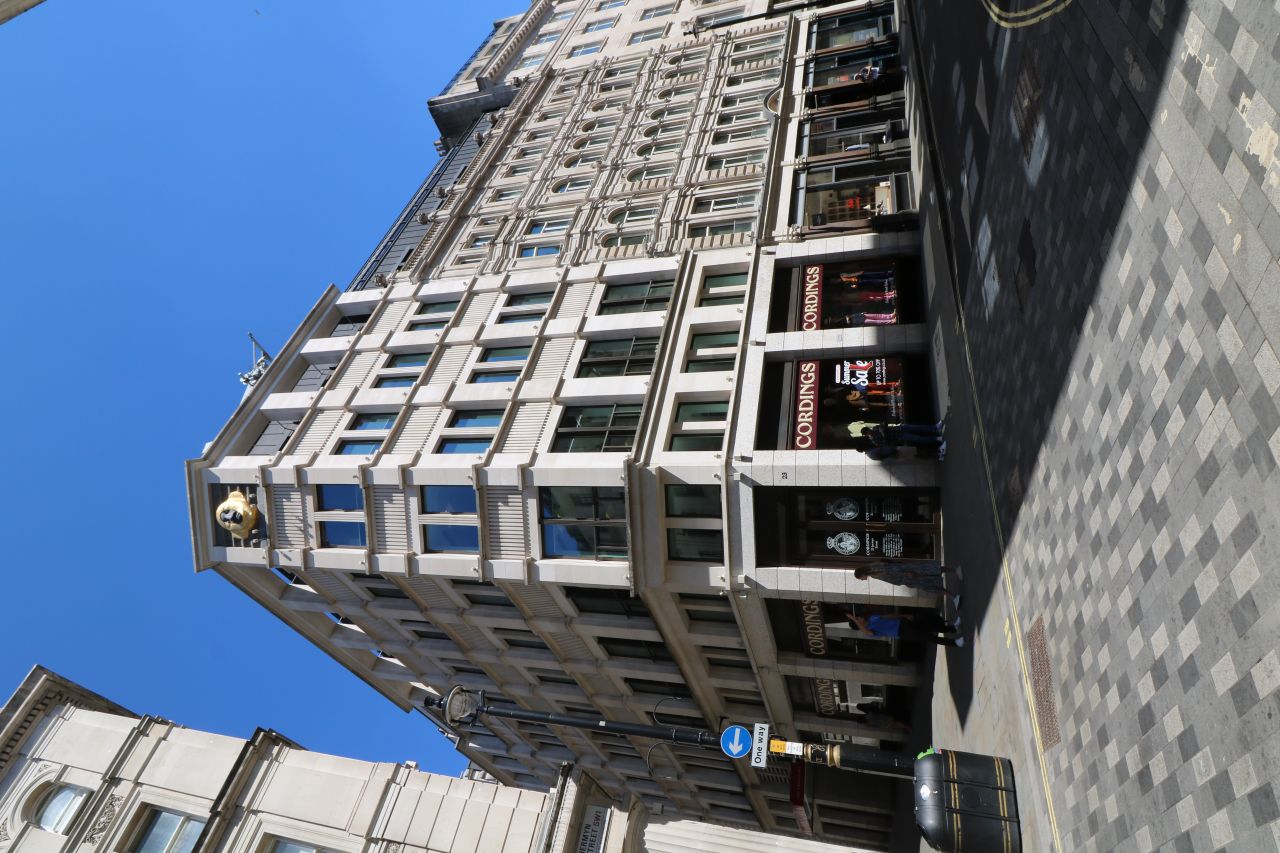 Eagle Place is a multi-use development situated in London’s Piccadilly. The scheme from The Crown Estate is part of a £500 million investment to transform the St James Conservation Area.

Once planning had been approved, Portland stone was specified for the project and the design team from Eric Parry came down to Albion Stone’s quarry to view the various beds of Portland stone that could be used. Here a decision was made based on Albion’s large range panels; Portland Jordans Whitbed was to be used as the cladding material and Portland Grove Whitbed for the piers.

Albion Stone supplied 770m² of Portland stone for this project.

The project at Eagle Place achieved a BREEAM Excellent rating and was short-listed for a New London Architecture Award in 2014 in the ‘Mixed -Use’ category.

“We selected Portland stone due to its timeless character, quality, and its appropriateness to the context of the City of Westminster. The particular stones chosen provided a material with rich character, and reliable consistency within the agreed range. The ability to select from extremely large blocks was of benefit for the lintels we needed.” 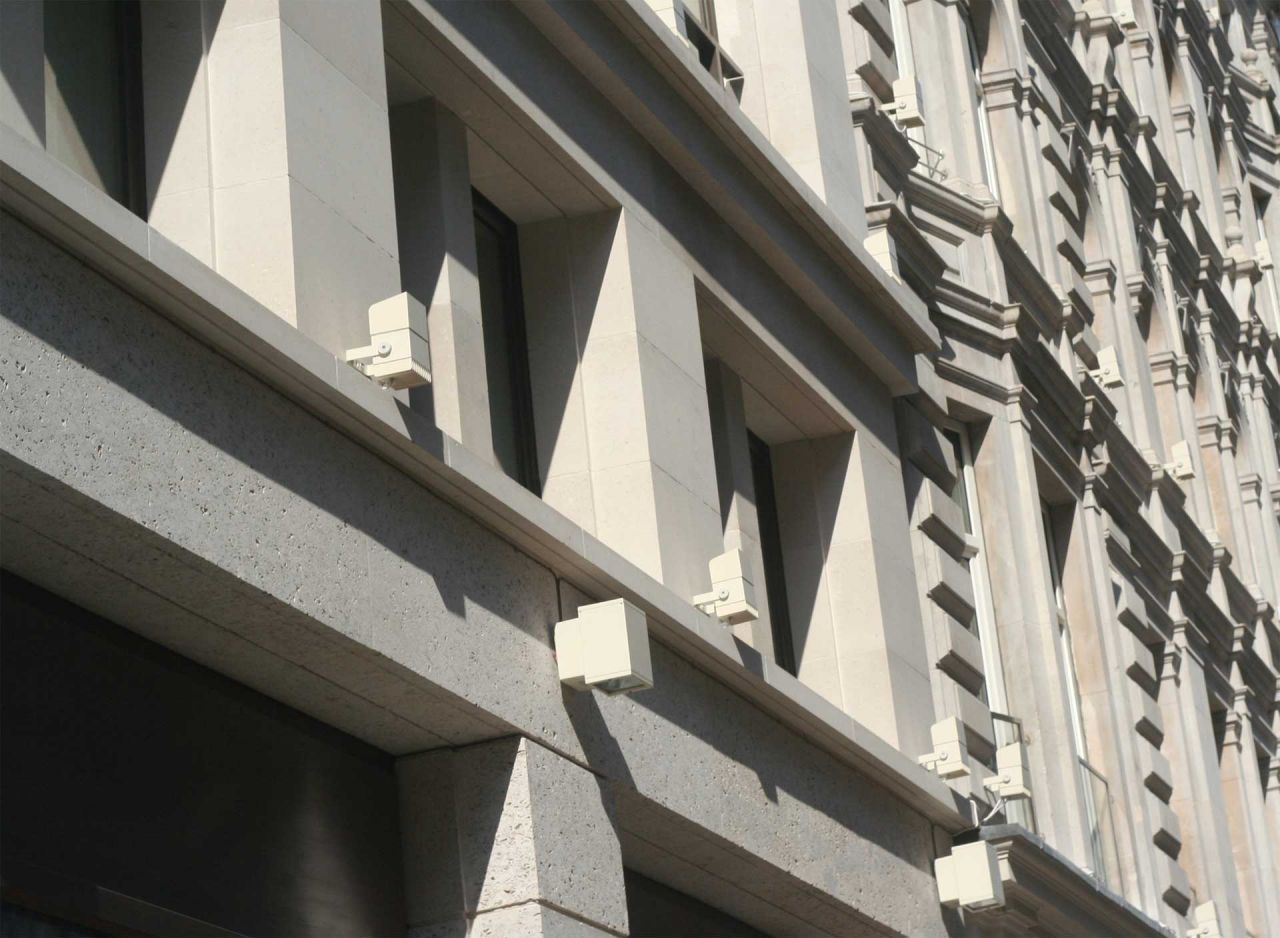 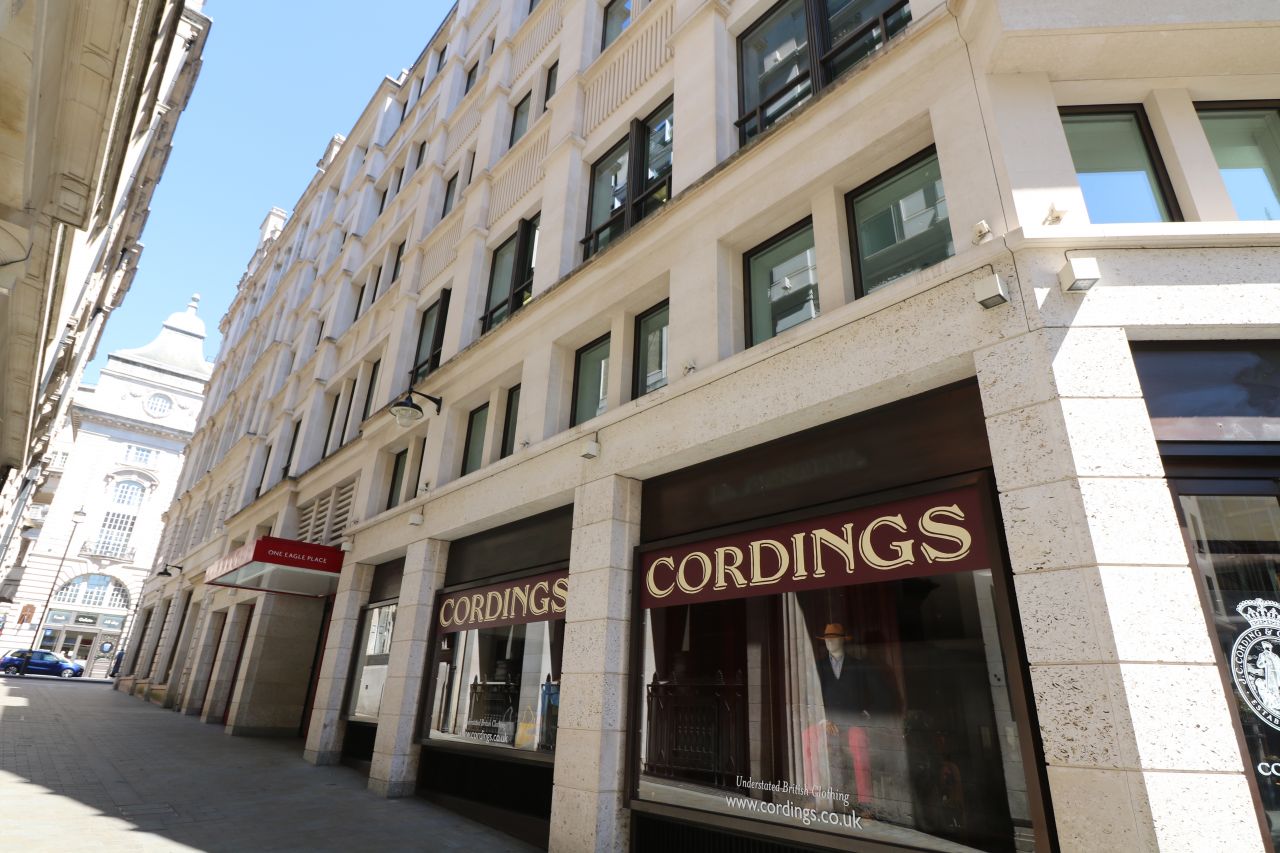