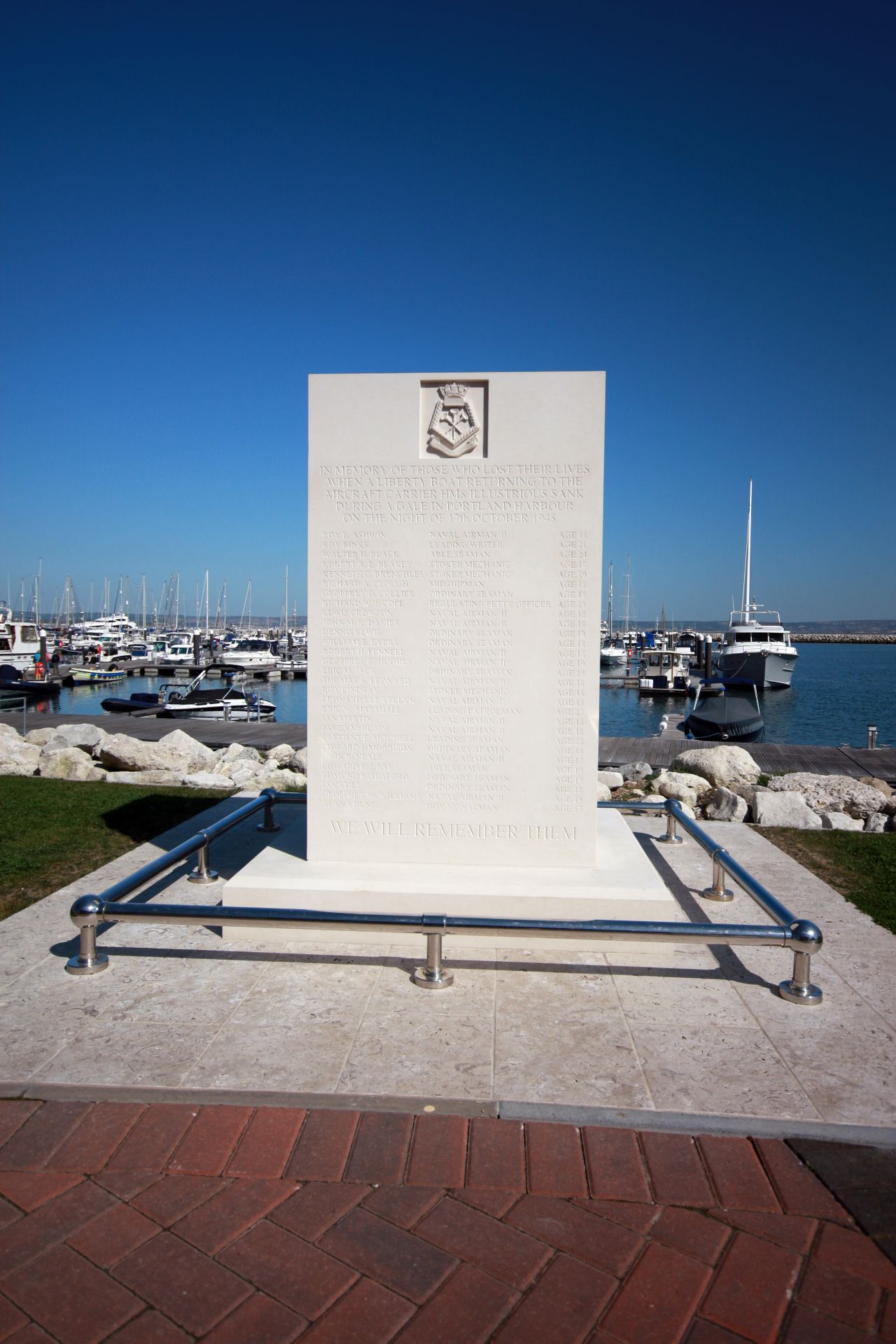 The £27 million Portland Marina development has been open since 2009, and is now frequently described as ‘the best marina ever’.

Weymouth and Portland National Sailing Academy is the first venue to be ready for the London 2012 Games and is already in use delivering a legacy of world-class sailing facilities for the local community.

All of the London 2012 Olympic and Paralympic Games sailing events will be hosted at WPNSA and the adjoining Portland Marina, which offer some of the best sailing conditions in the world. 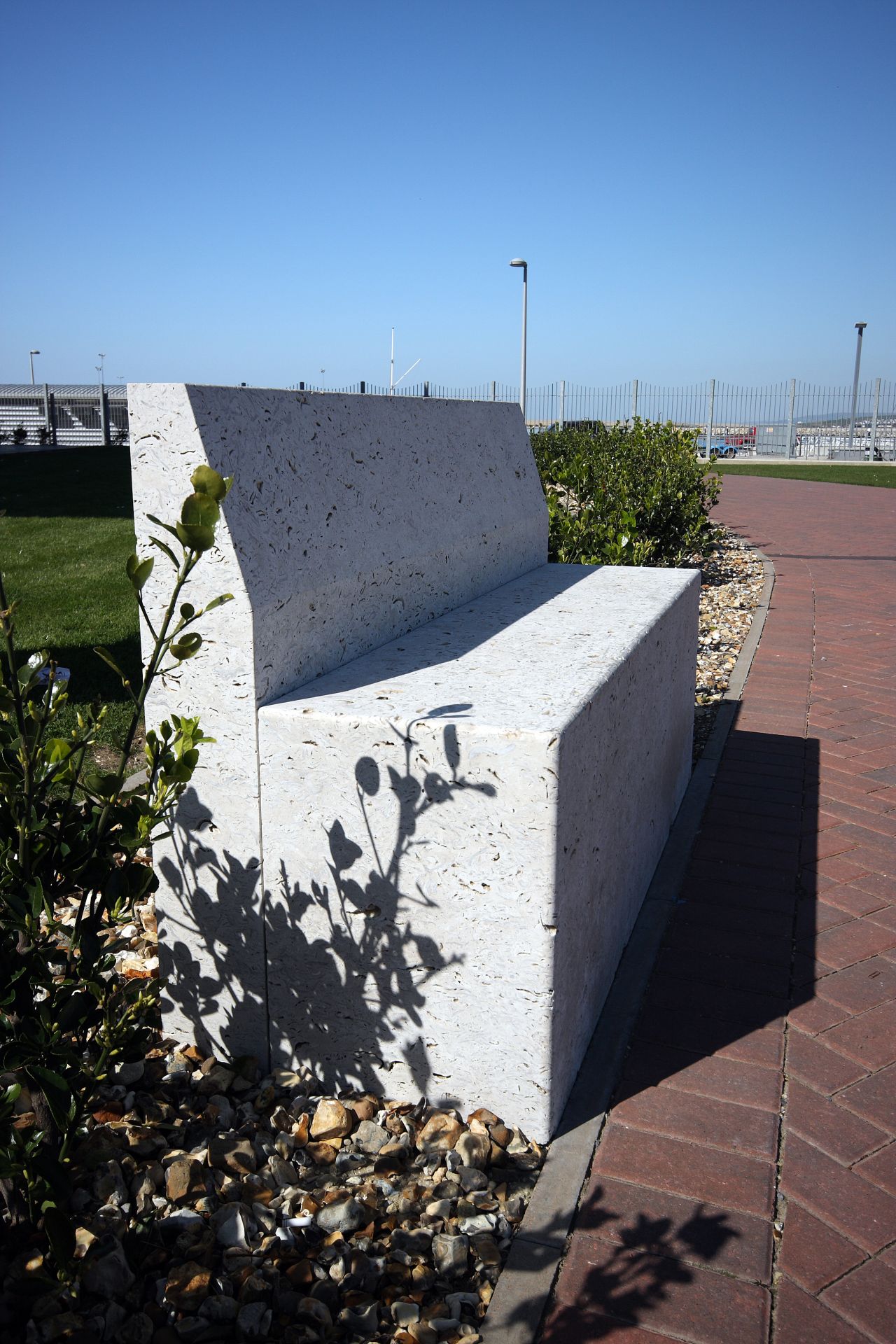 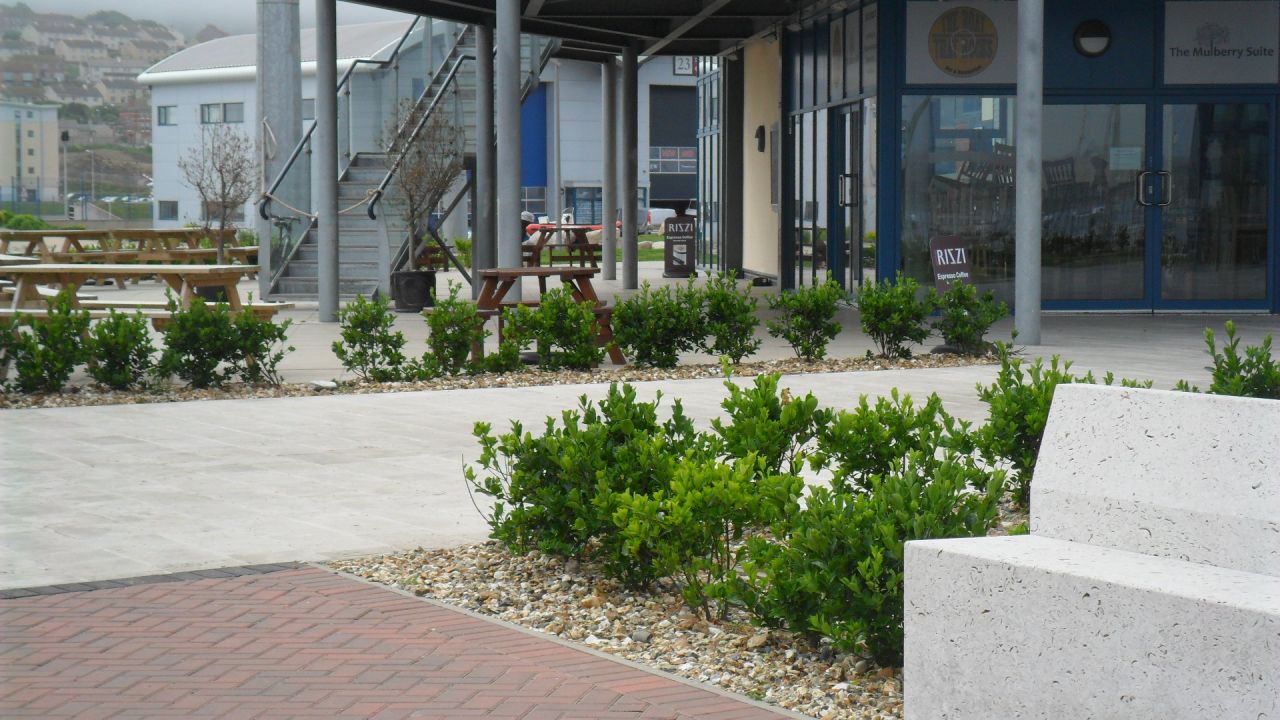 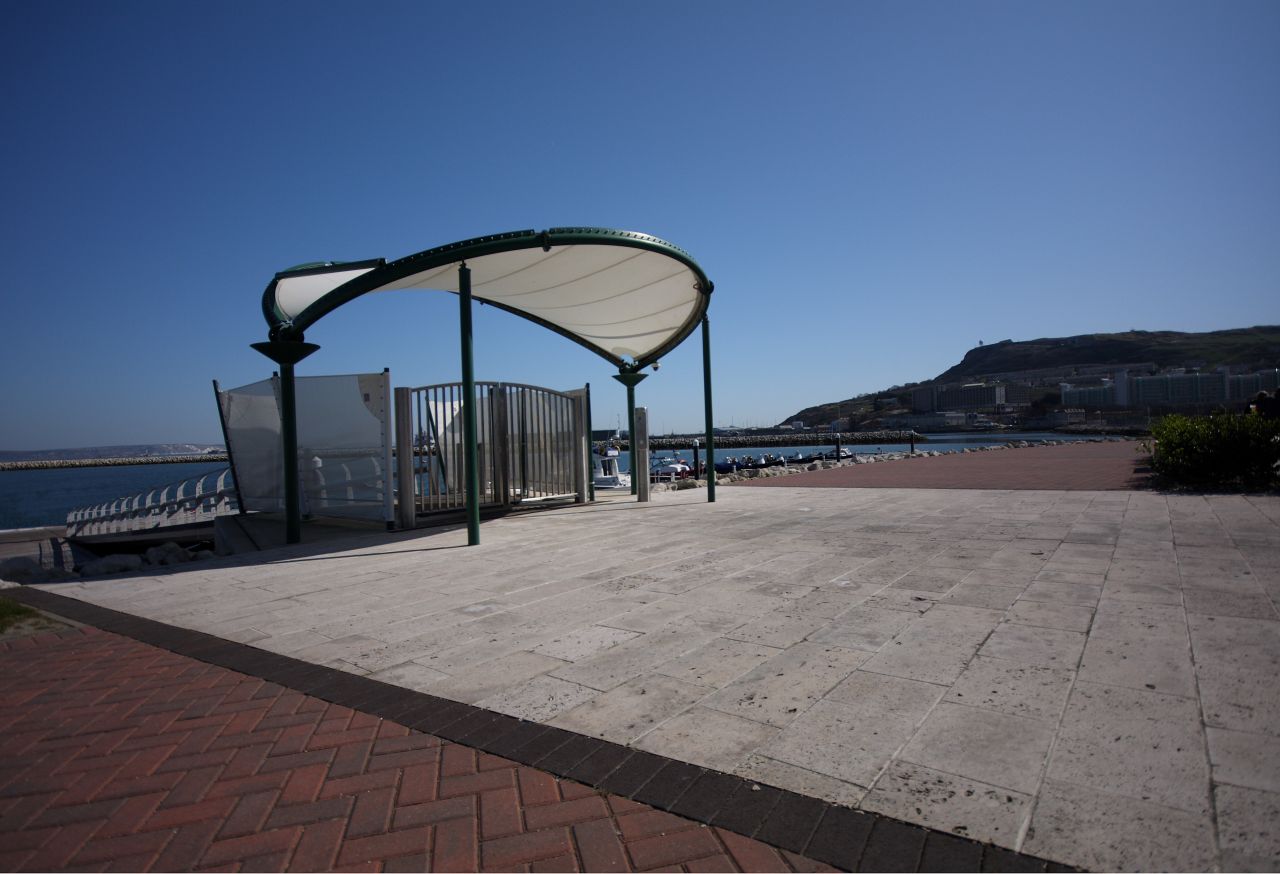