Scope of Project:
Demolition of Police Station and development of residential accommodation. 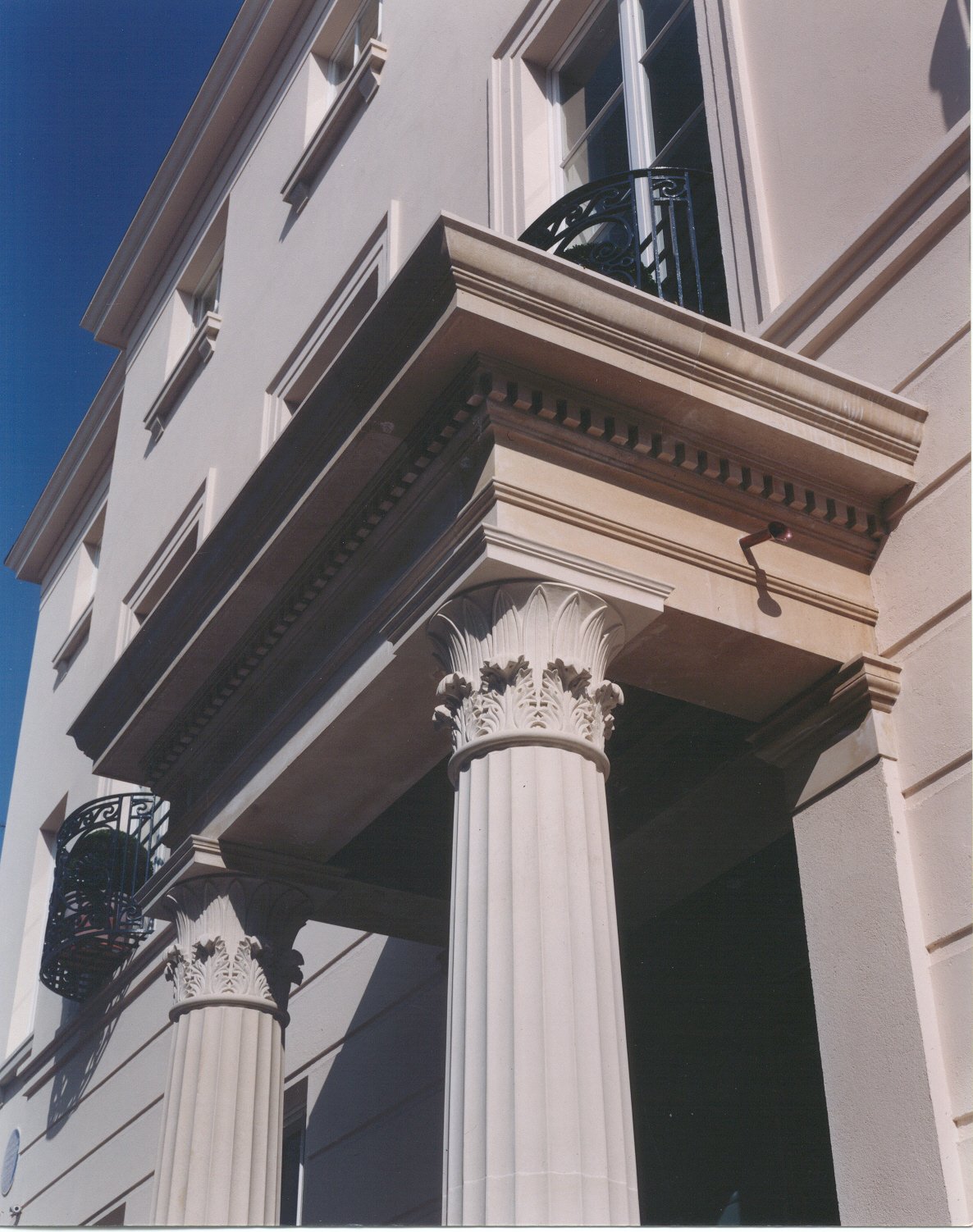 Following the acquisition of the Old Police Station the new owner was keen to restore many of the existing stone features and to develop the property into a larger residence.

Liam O’Connor Architects were appointed to design the project and to ensure the quality of workmanship.

Much of the existing Police Station was demolished and detailed plans for the new building were submitted for approval.

The Architect’s then approached Cathedral Works Organisation to carry out the stonemasonry both externally and internally which included a detailed elliptical cantilever staircase.

The continuity of stone was carried through the ground floor and interest was added to the design by laying the flooring tiles in a diagonal pattern and surrounding them with an ornamental boarder. 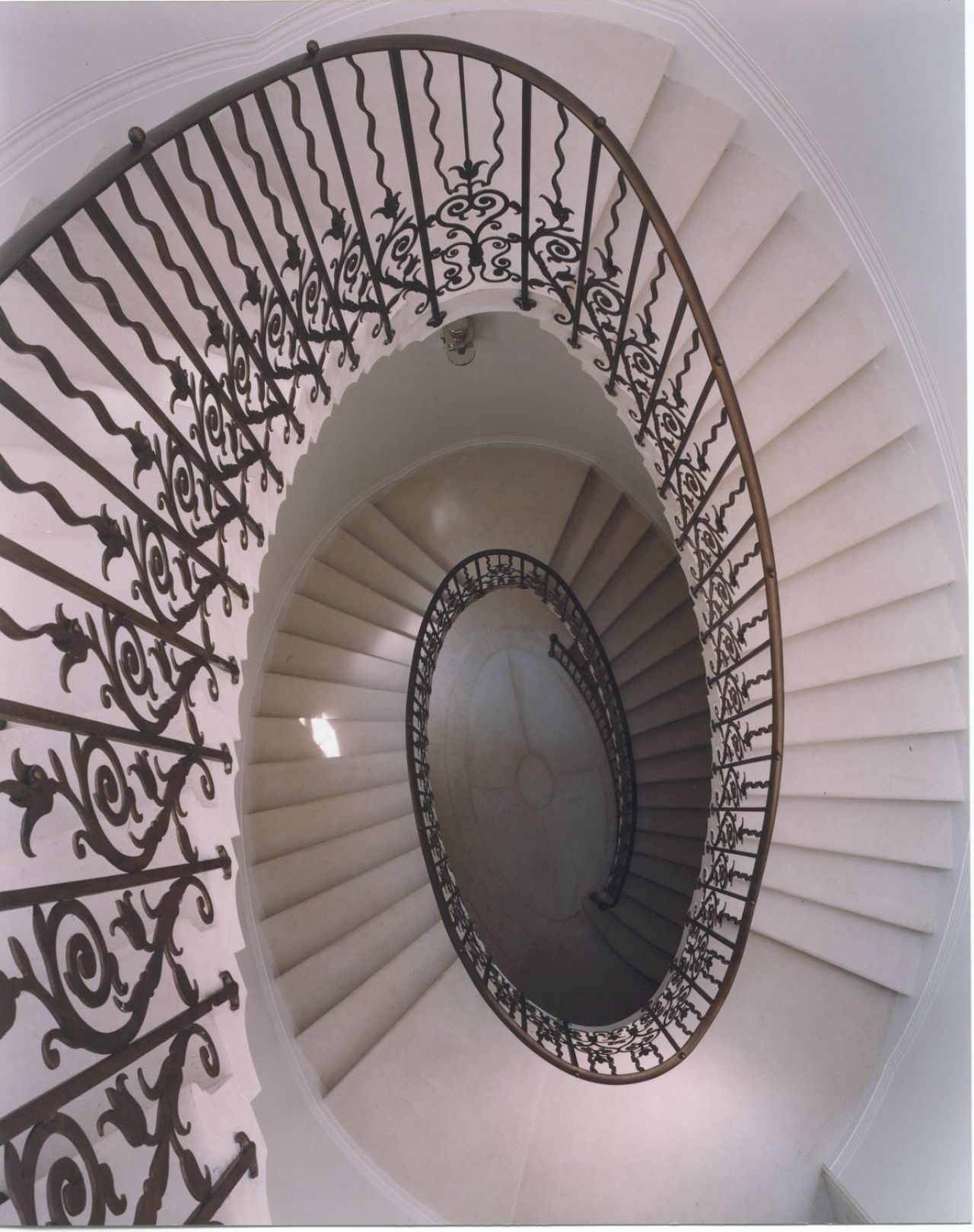