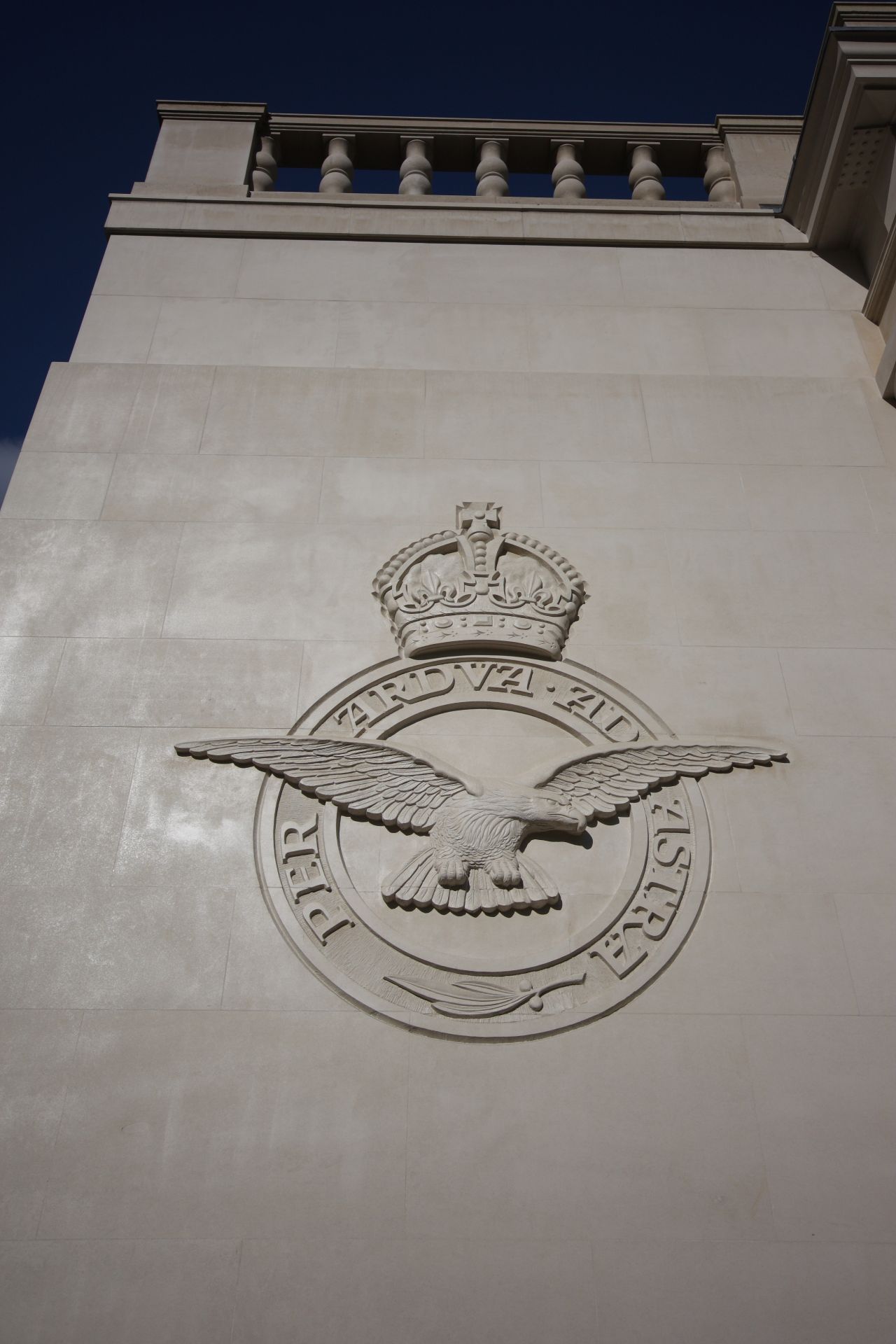 The new monument based in London’s Green Park will commemorate the 55,573 crew members of the RAF's Bomber Command who were killed between 1939 and 1945.

The memorial, which was completed in 2012 ahead of the Queen's Jubilee celebrations, was designed by Architect Liam O'Connor, who is best known for the Armed Forces Memorial in Staffordshire.

The sculpture is set on a 1.5m black basalt plinth. The height of the plinth and the scale of the sculpture as a whole means that visitors will always see the profile of the figure against the sky above them, day and night - thus rendering that section of the sky powerfully symbolic for the memorial.

This project involved quarrying and mining some of the largest stones ever extracted from Portland - the memorial incorporates 77m³ of Jordan’s Whitbed, used for plinth courses, curved benches and the stonework above the architrave balusters and copings, and 288m³ of Jordan’s Basebed in the two main sections of the structure and colonnades. 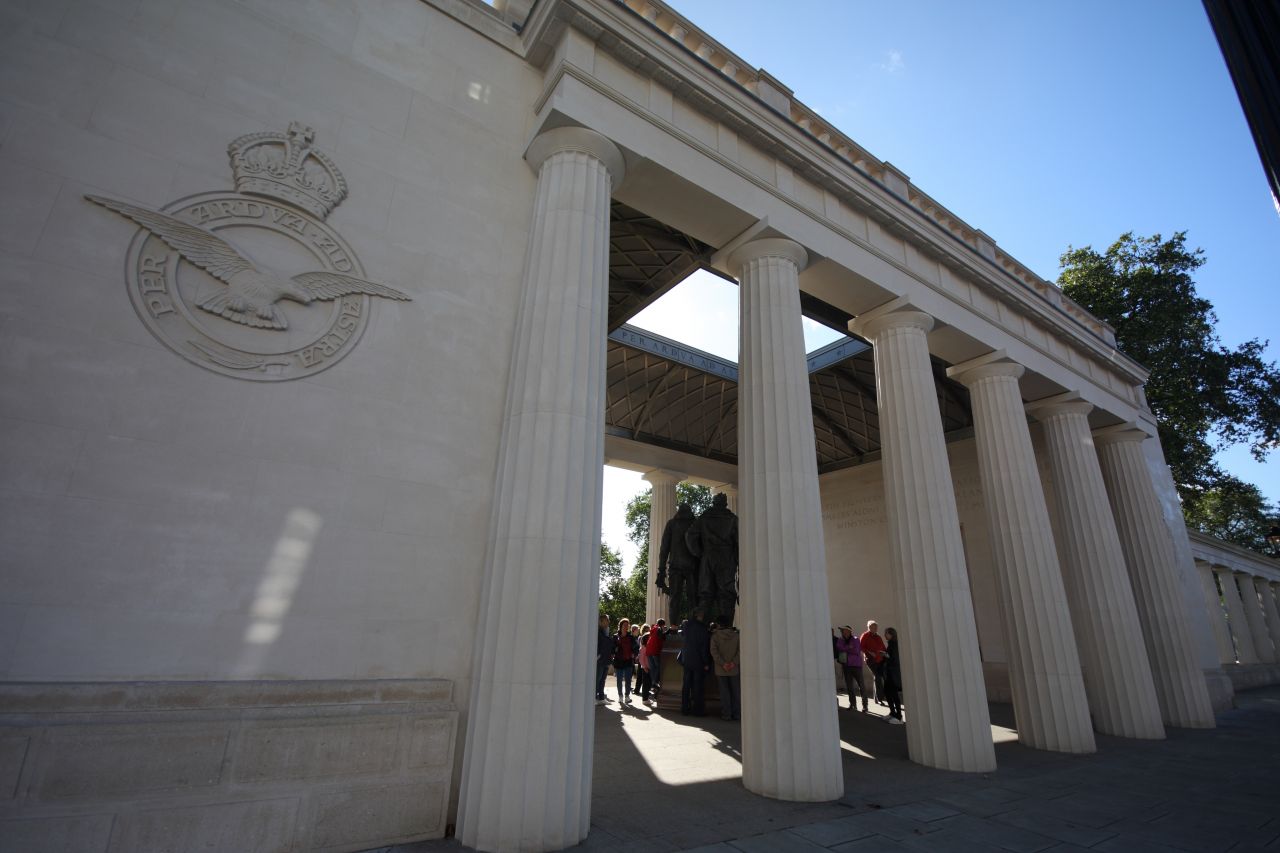 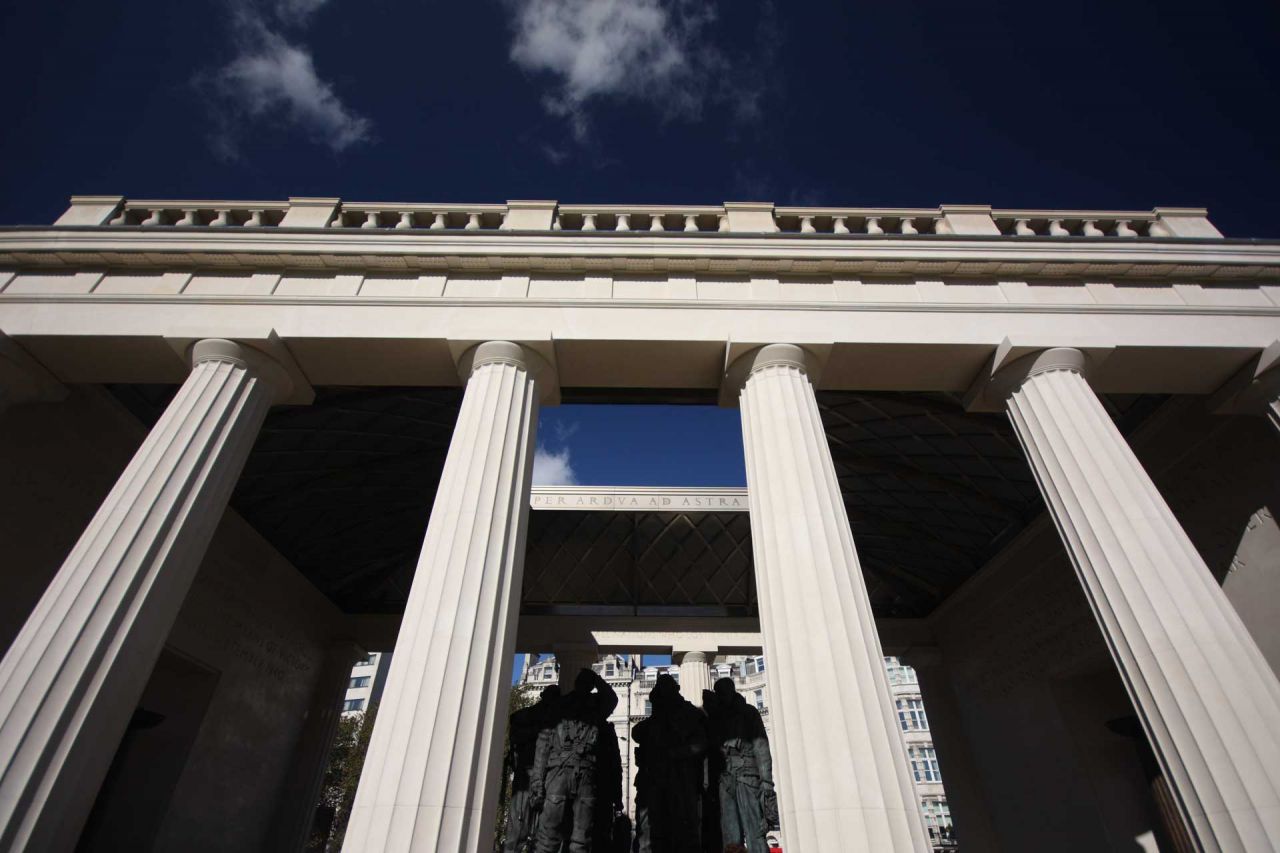 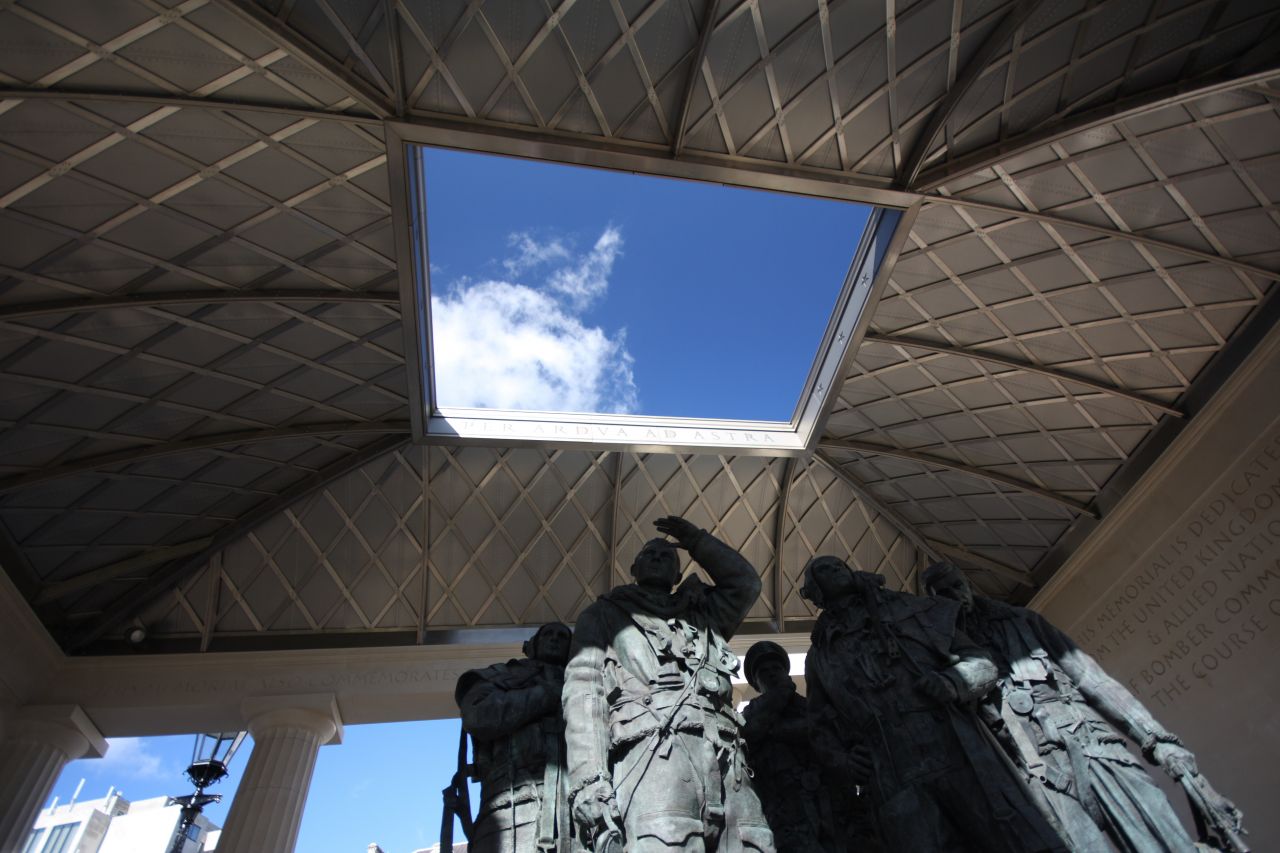