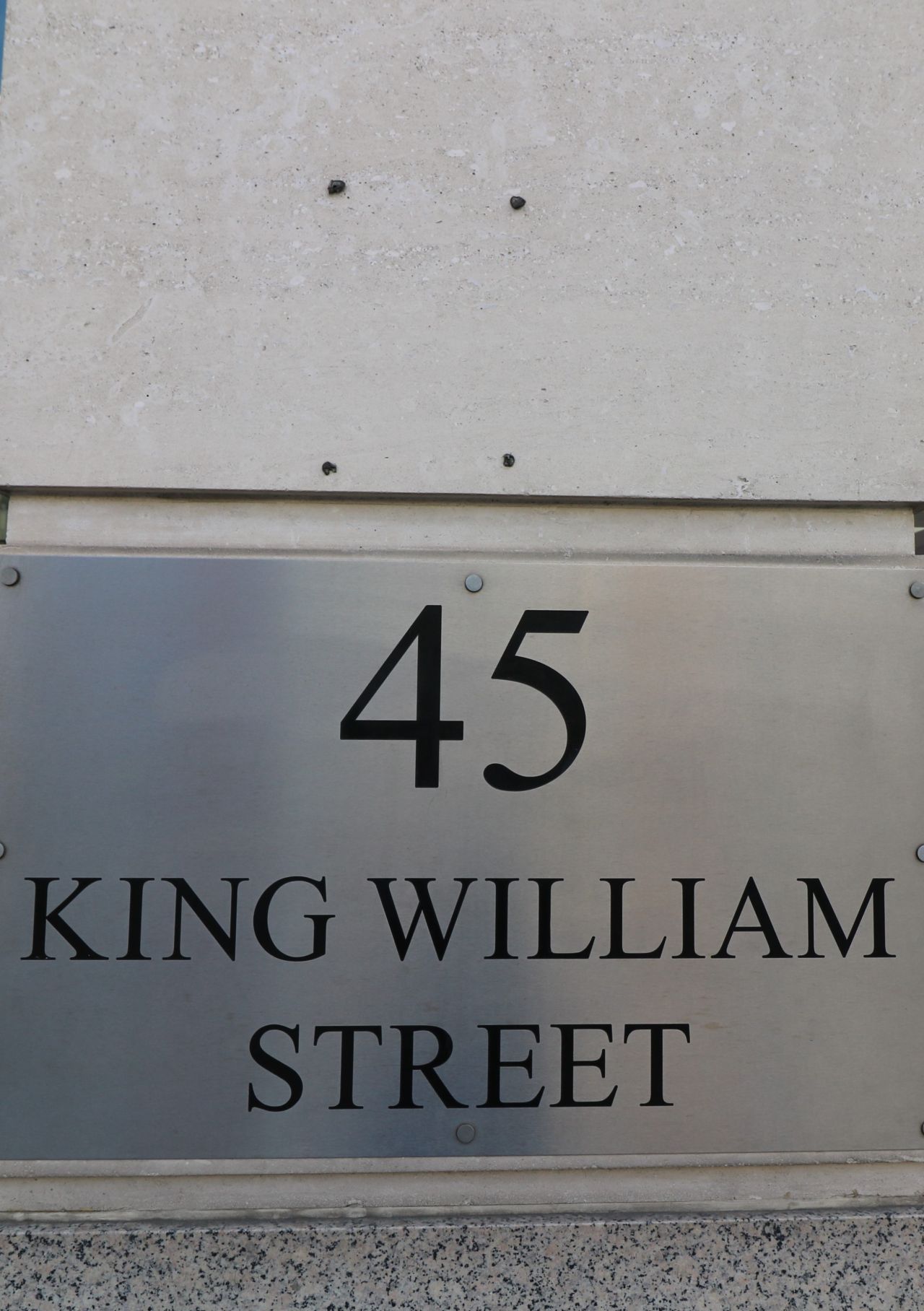 Situated in a prominent location on the City side of London Bridge, Regis House is a striking building. Its design, influenced by the art nouveau and neo-classical buildings in the surrounding area, gives the appearance of an existing heritage building.

Ashby Stone sourced various Limestones for the project from the UK as well as Europe with Portland Stone being selected due to its durability and aesthetics for the upper floors.

Albion Stone's Independent Whitbed blocks were selected and pre-purchased by the client in batches at the Quarry which Albion Stone cut into slabs. They were then taken to Ashby Stone Masonry’s works for final cutting and masonry. In total 20,000 stones were cut and fixed.

The windows are recessed to enhance the solidness of the Stone and create shadows, which will move with the sun and bring the stone alive throughout the day. The project took 36 weeks to complete and finished on schedule in the summer of 1997. 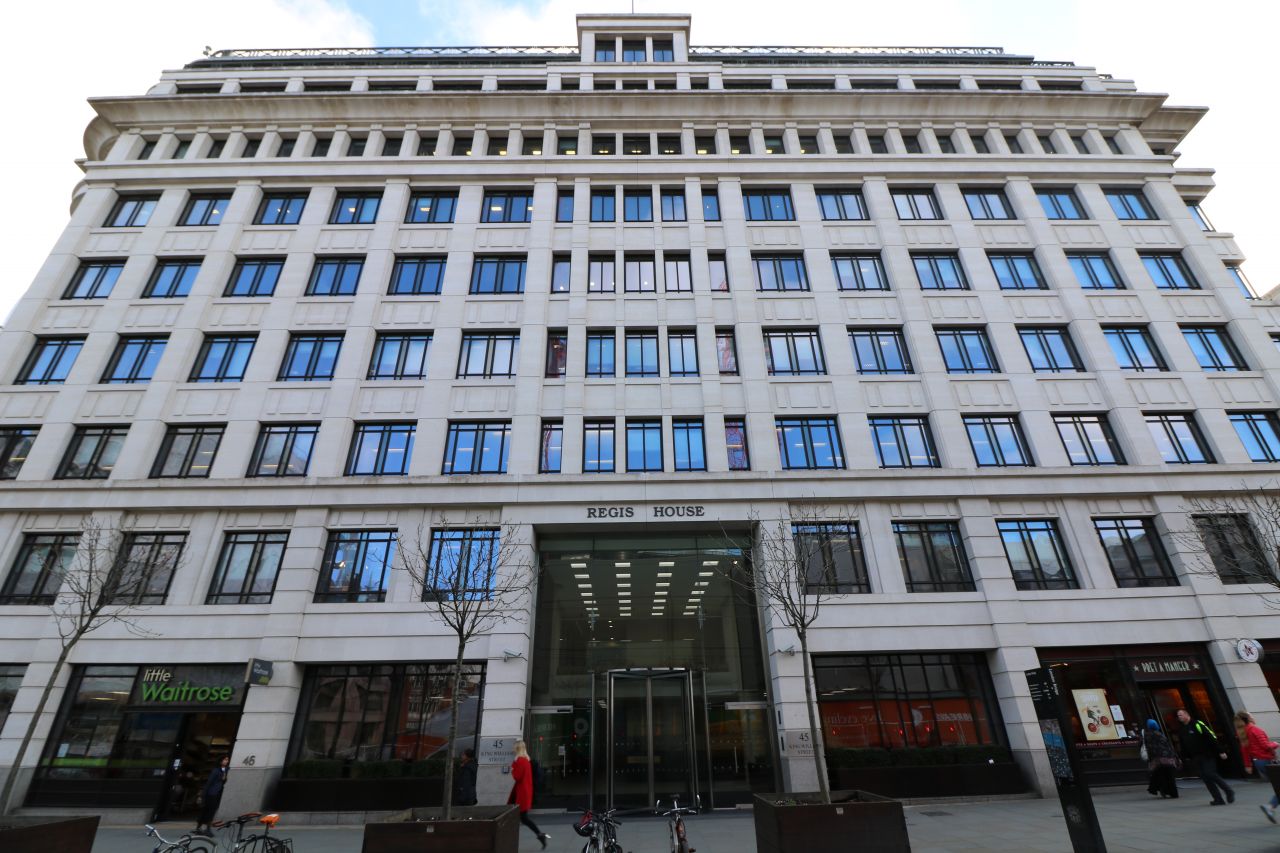 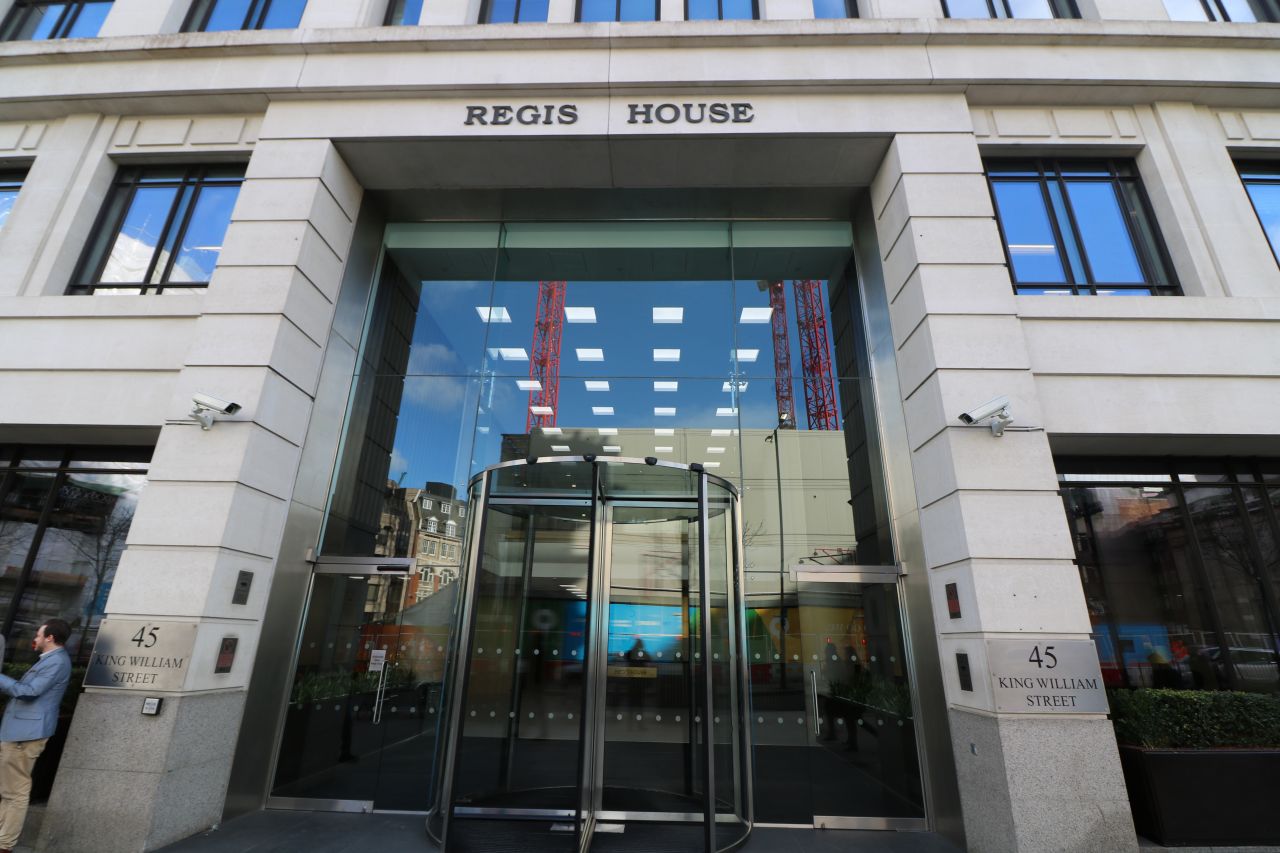