Scope of Project:
Restoration of the original stone cathedral

St Paul's Cathedral is Sir Christopher Wren's masterpiece, built in glowing Portland Stone, crowned by the magnificent dome, a famous landmark on the skyline of the City of London.

This programme saw St Paul’s repaired and cleaned inside and out, with greatly improved provision for those with disabilities and an enhanced visitor experience through the provision of new exhibition and interpretation galleries.

Here at Albion Stone we regularly supply Portland stone to the Masons at St Paul’s Cathedral for maintenance and repairs. We supplied Portland Jordans Basebed and Whitbed for the South Churchyard Improvements. The stone has been used to create seating areas that reinforce the other side of the medieval cloister walk.

While the most important objective for this work was to provide wheelchair access to the Cathedral, the resulting desire to re-enclose this section of the churchyard presented the opportunity for a more meaningful display of the medieval remains of the building that was there before the Great Fire of 1666.

The footprint of this building, which was hidden away, has been used as a new garden and allows visitors to see and understand this important part of the earlier site.

Significant emphasis was placed on cleaning the interior and exterior of the building, which has transformed the cathedral. The work on the external stonework has not only conserved it, but has served to illuminate Wren's architecture once again. The cleaning of the interior of the cathedral was the largest and most complex element of the project.

The stonework at St Paul’s Cathedral has been awarded a number of titles and awards. These include: 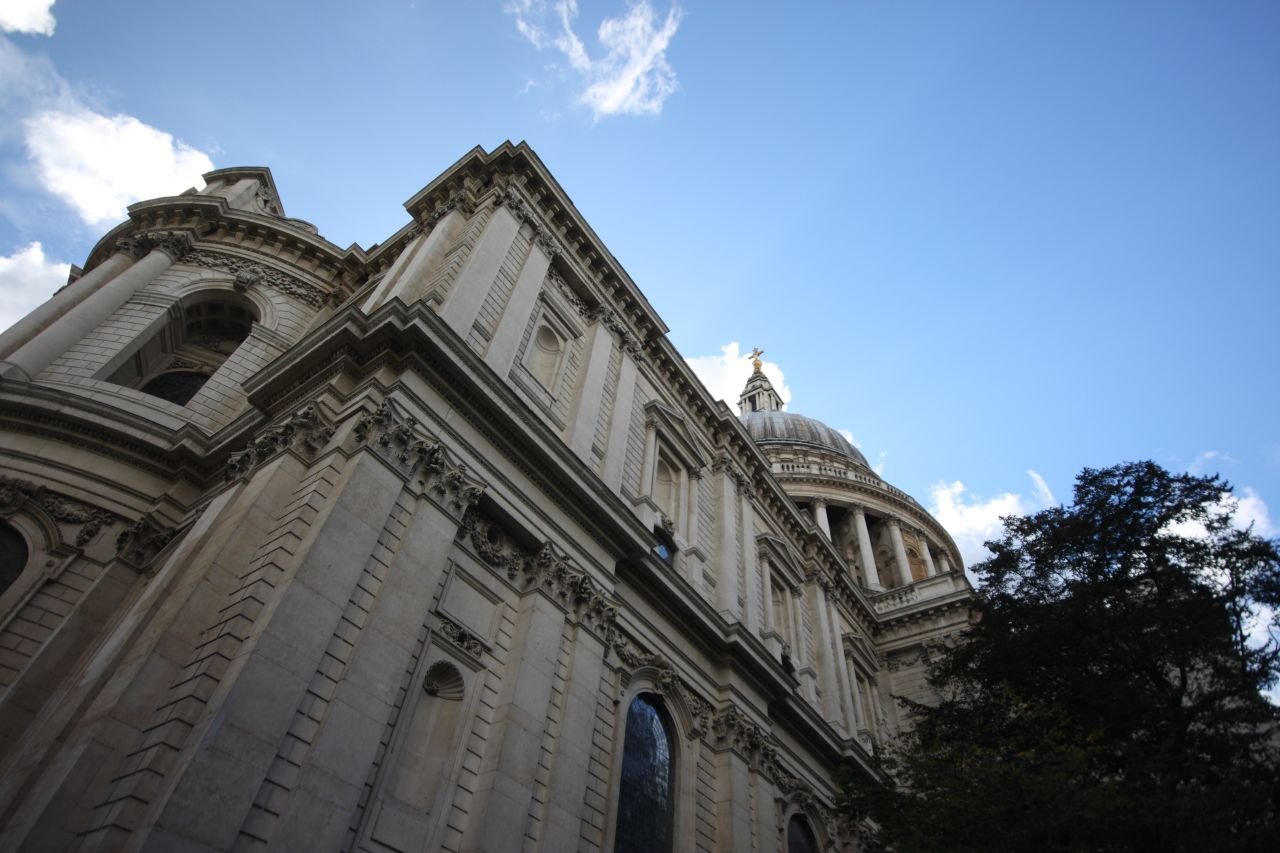 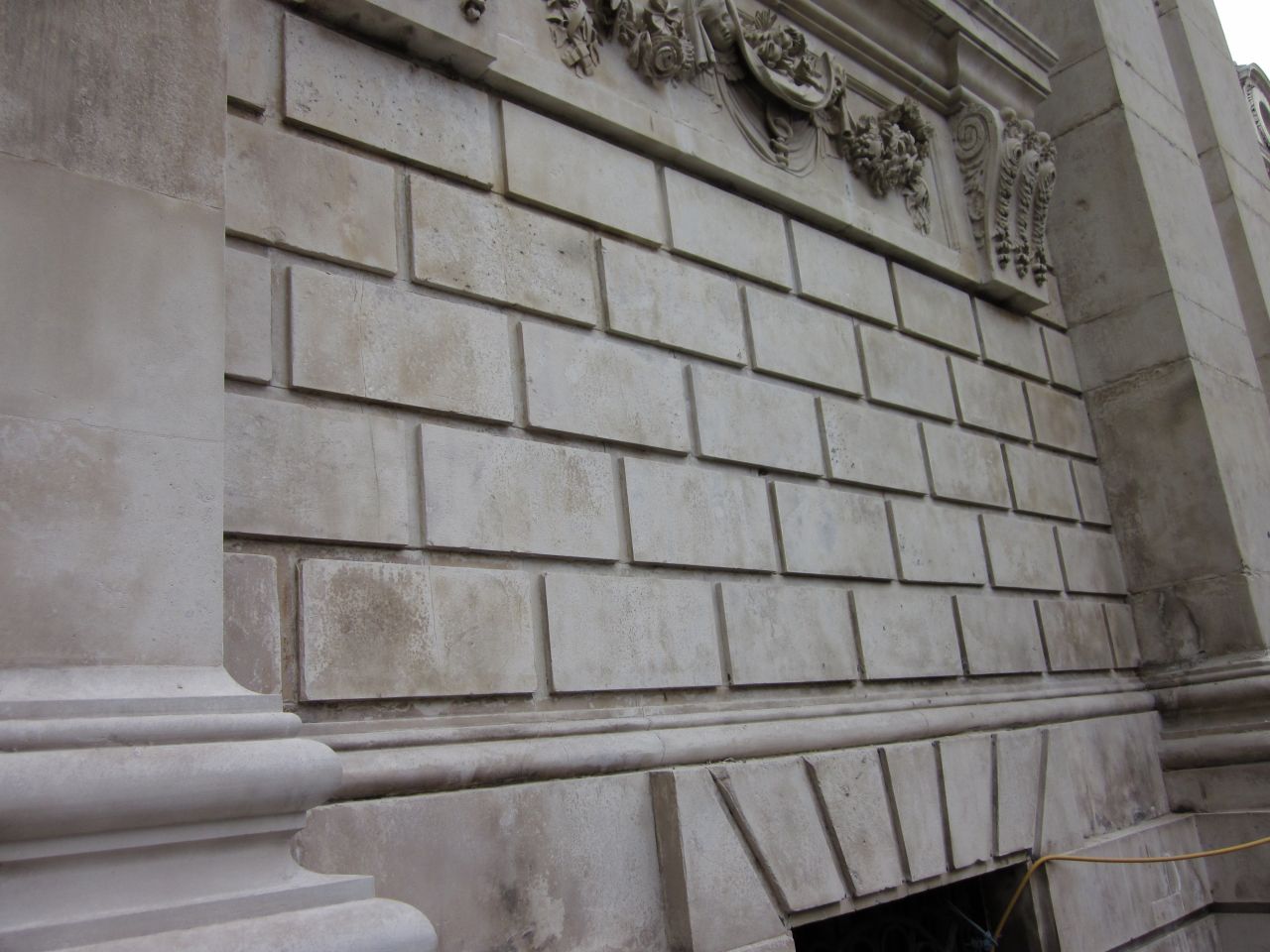 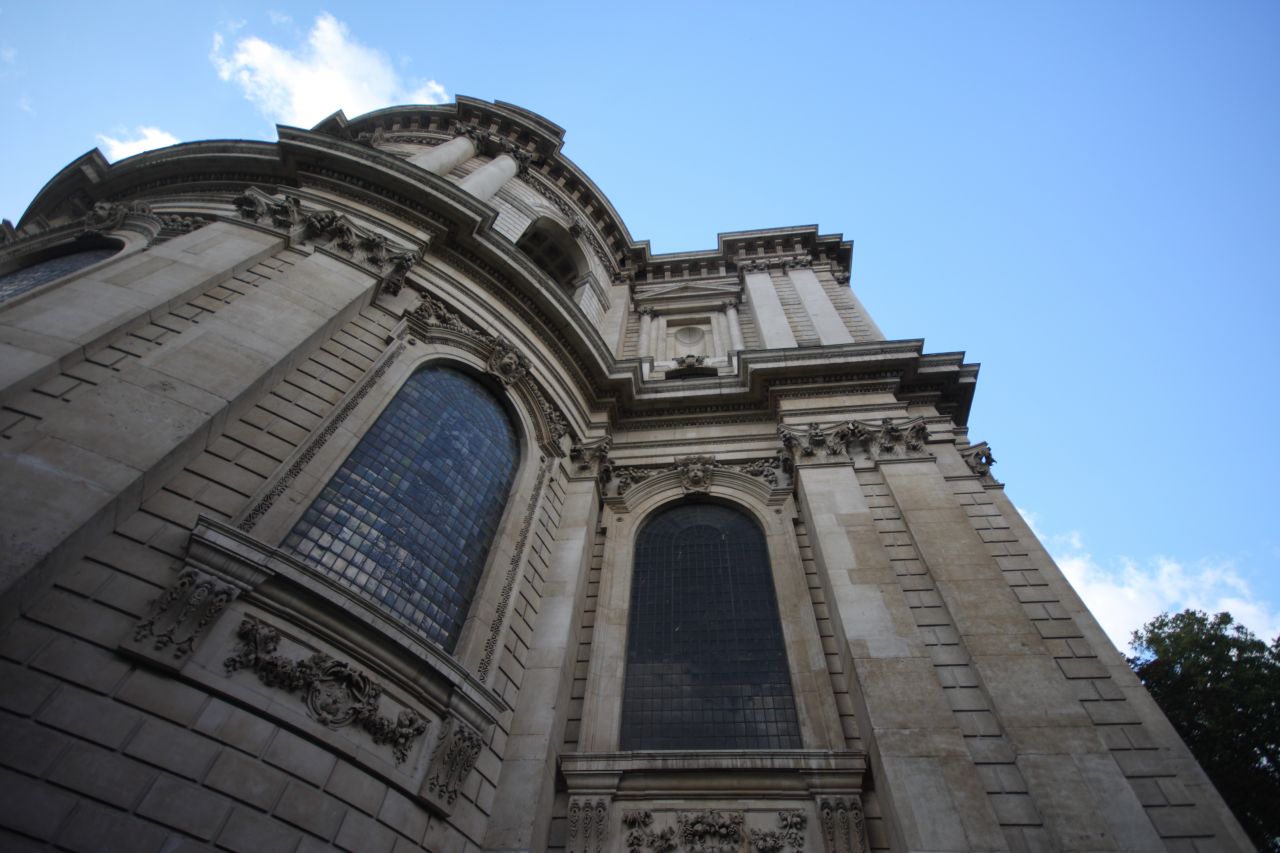 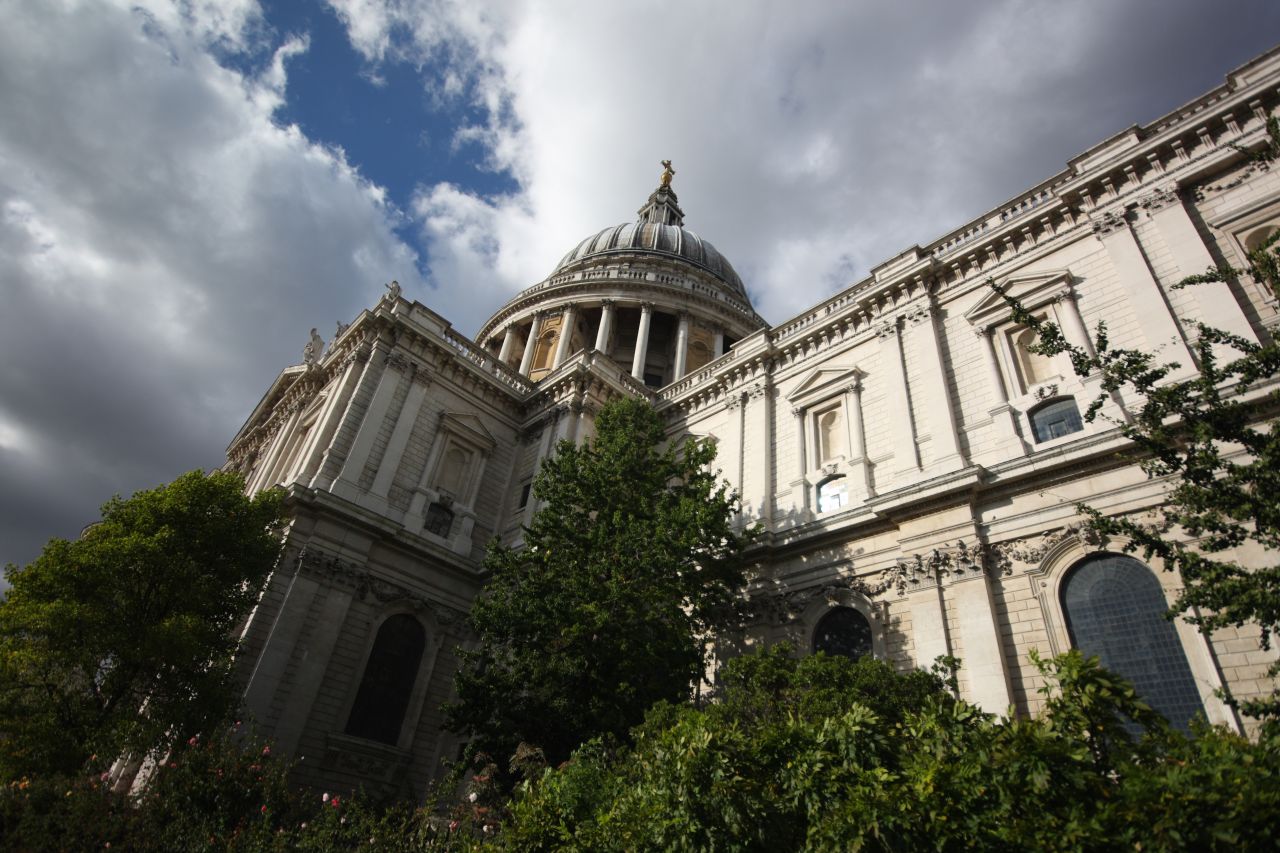 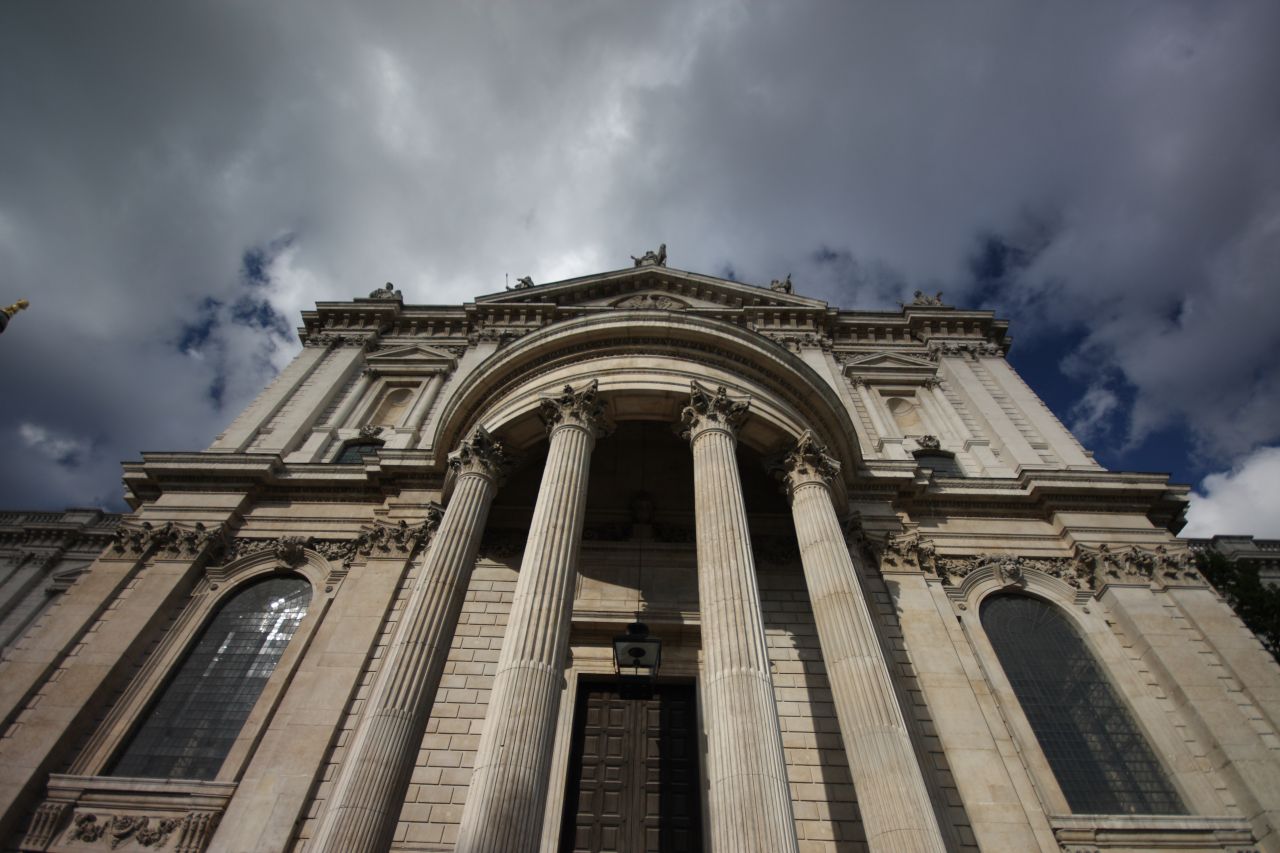 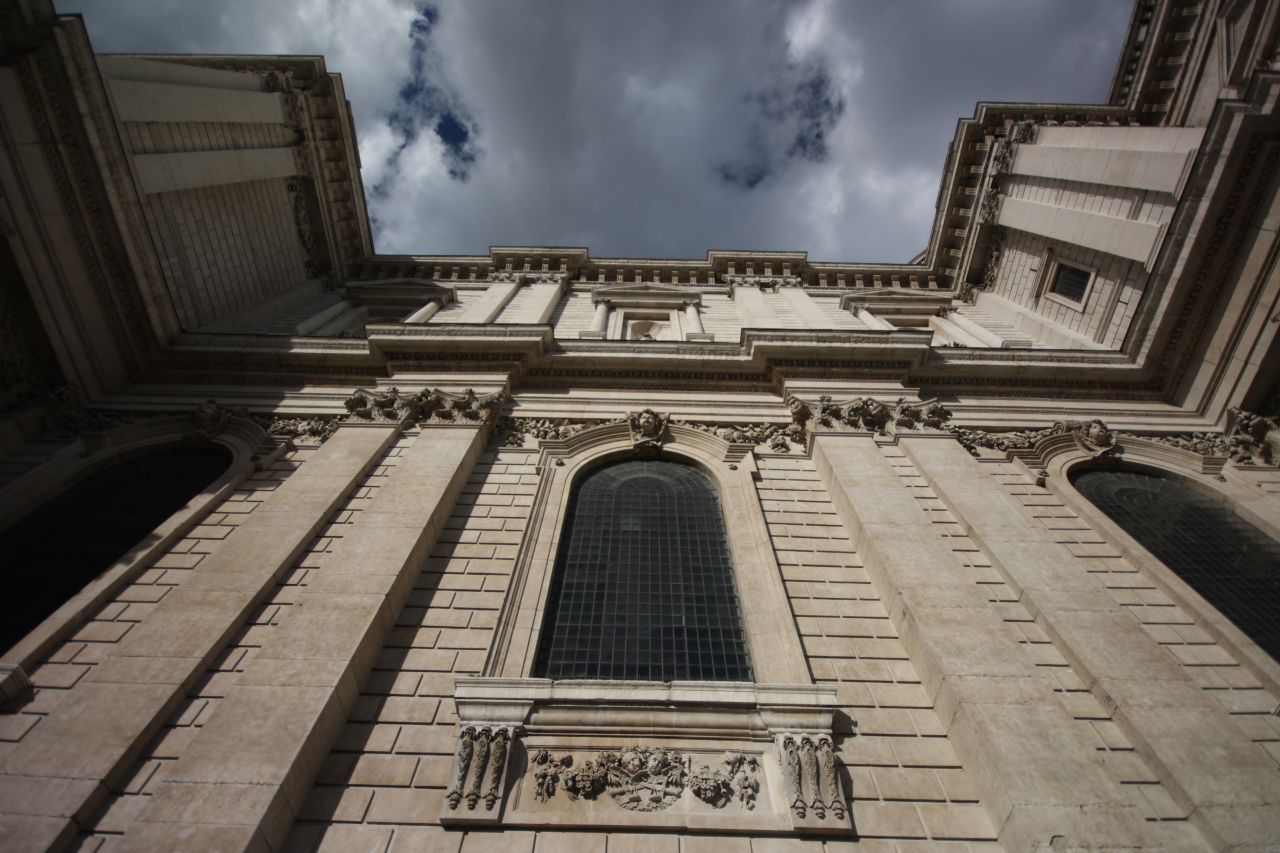 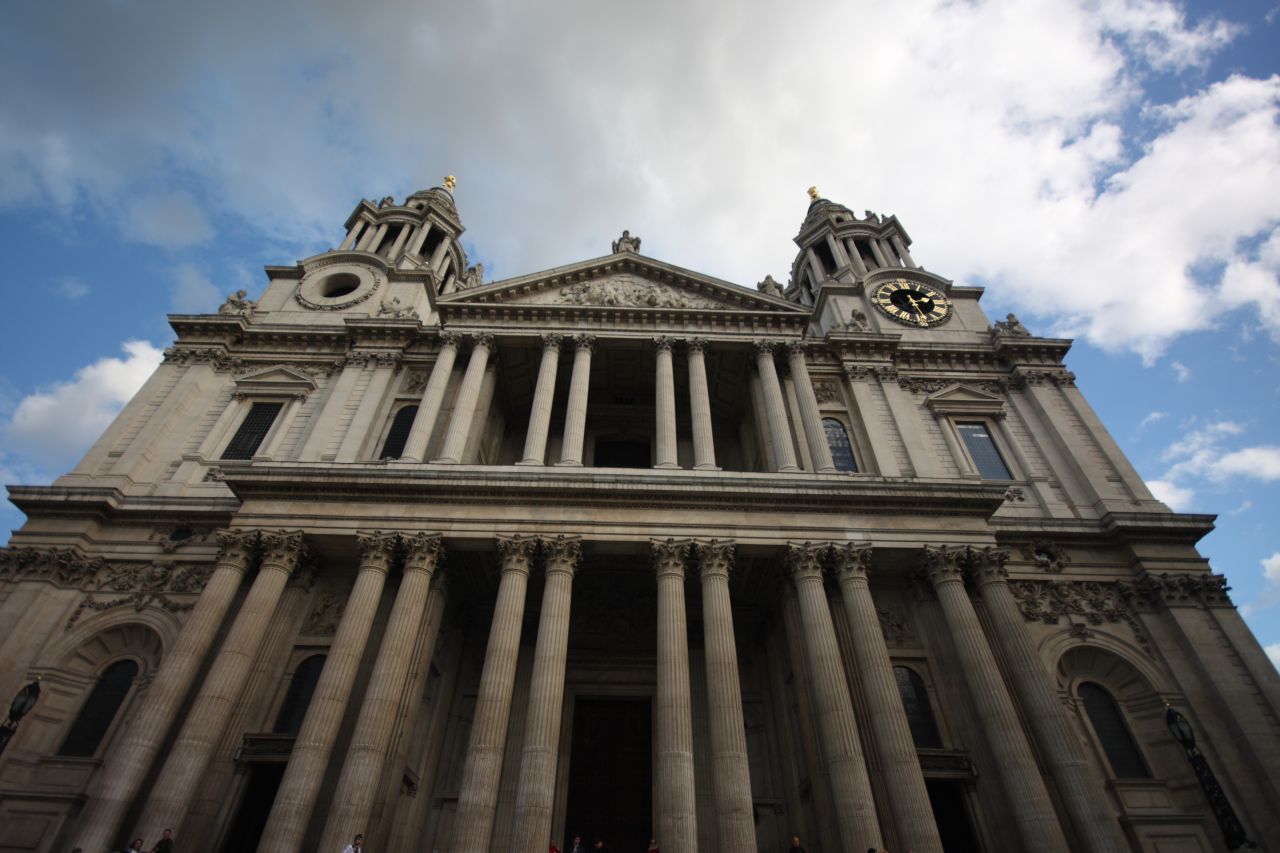