Scope of Project:
Construction of building in the redevelopment of Paternoster Square. 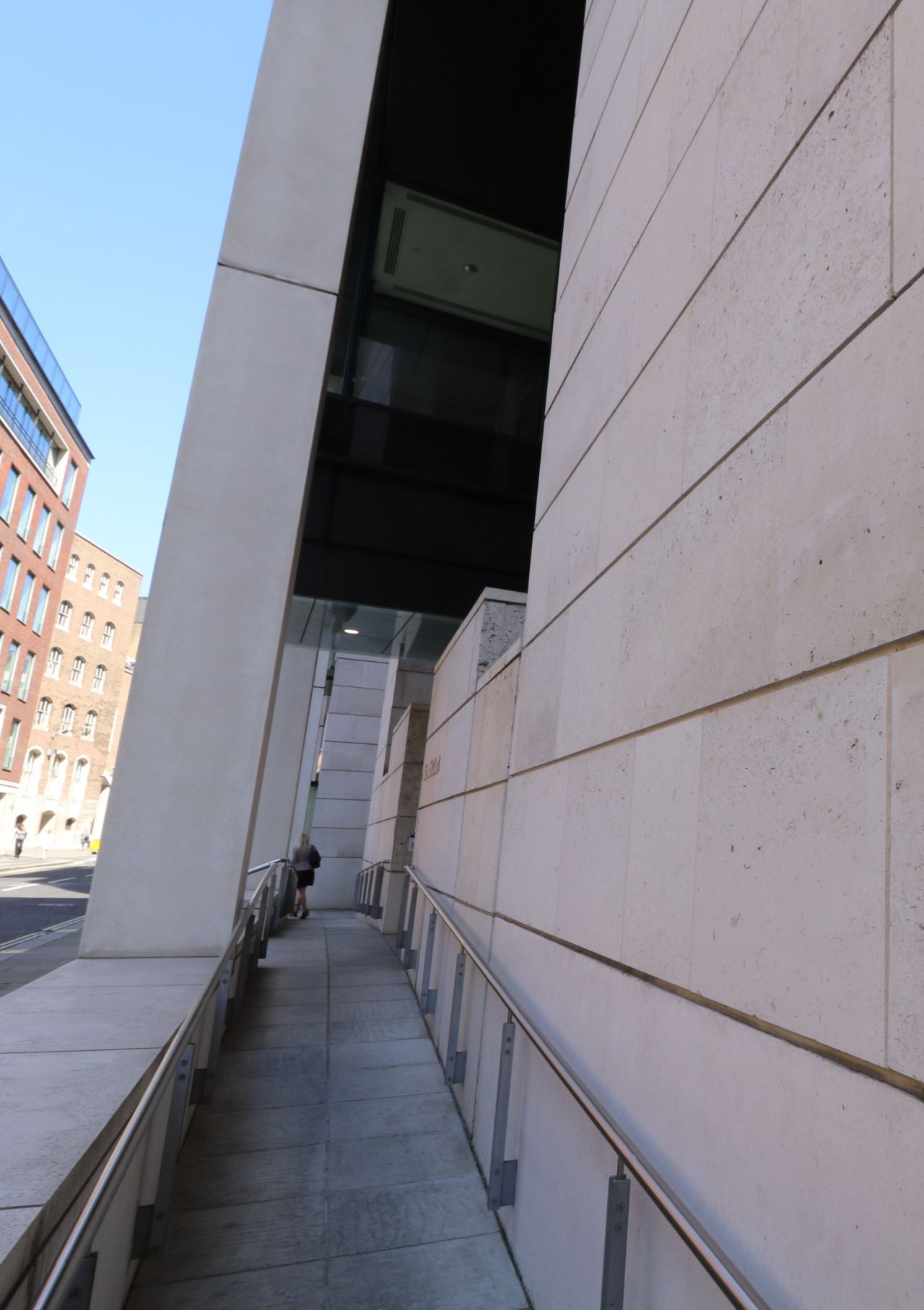 Paternoster Square Building No.1, Warwick Court, was part of a major scheme involving the sensitive redevelopment of office, leisure and retail space in an area close to St Paul’s Cathedral. The project was carefully designed round a public square in keeping with the surrounding architecture.

The original Paternoster Square development was built in 1967 to Lord Holford’s master plan following extensive damage to the area during the Blitz. This scheme was widely criticised and new plans were being considered for the site as early as 1984.

Following a condemnation of the favoured Arup Associates scheme by the Prince of Wales, an alternative proposal was put forward by the classical architect John Simpson.

The final Planning Application was submitted in 1997 with one of the planning conditions set out by the Corporation of London being that the site had to be pre-let before the granting of the application.

Approximately 400 cubic metres of block was cut into slabs at Albion’s Portland Factory before despatch to Stone Development’s Ballybrew works in Ireland for manufacture into finished masonry.

Techrete fixed the masonry onto Precast concrete panels prior site installation. The stone element of the project was completed in Summer 2002. 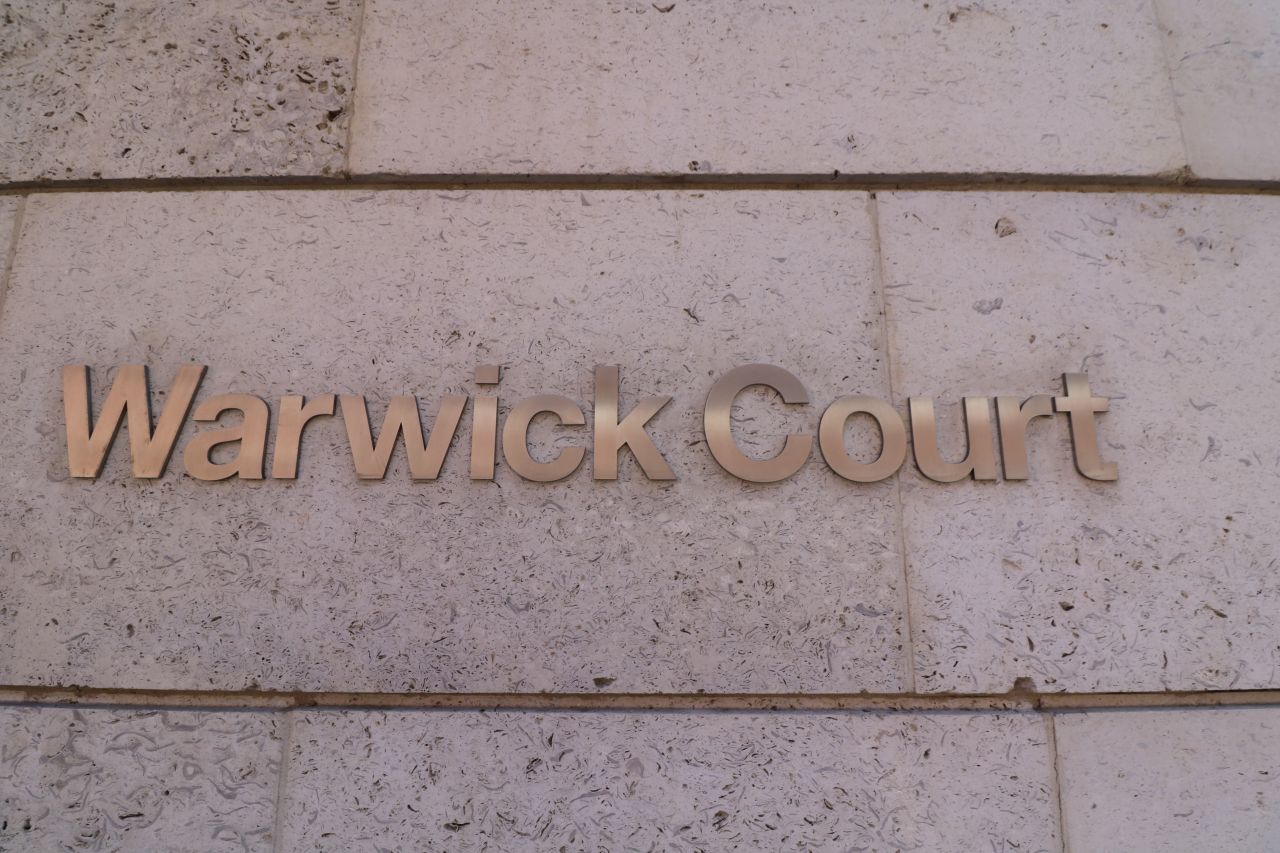 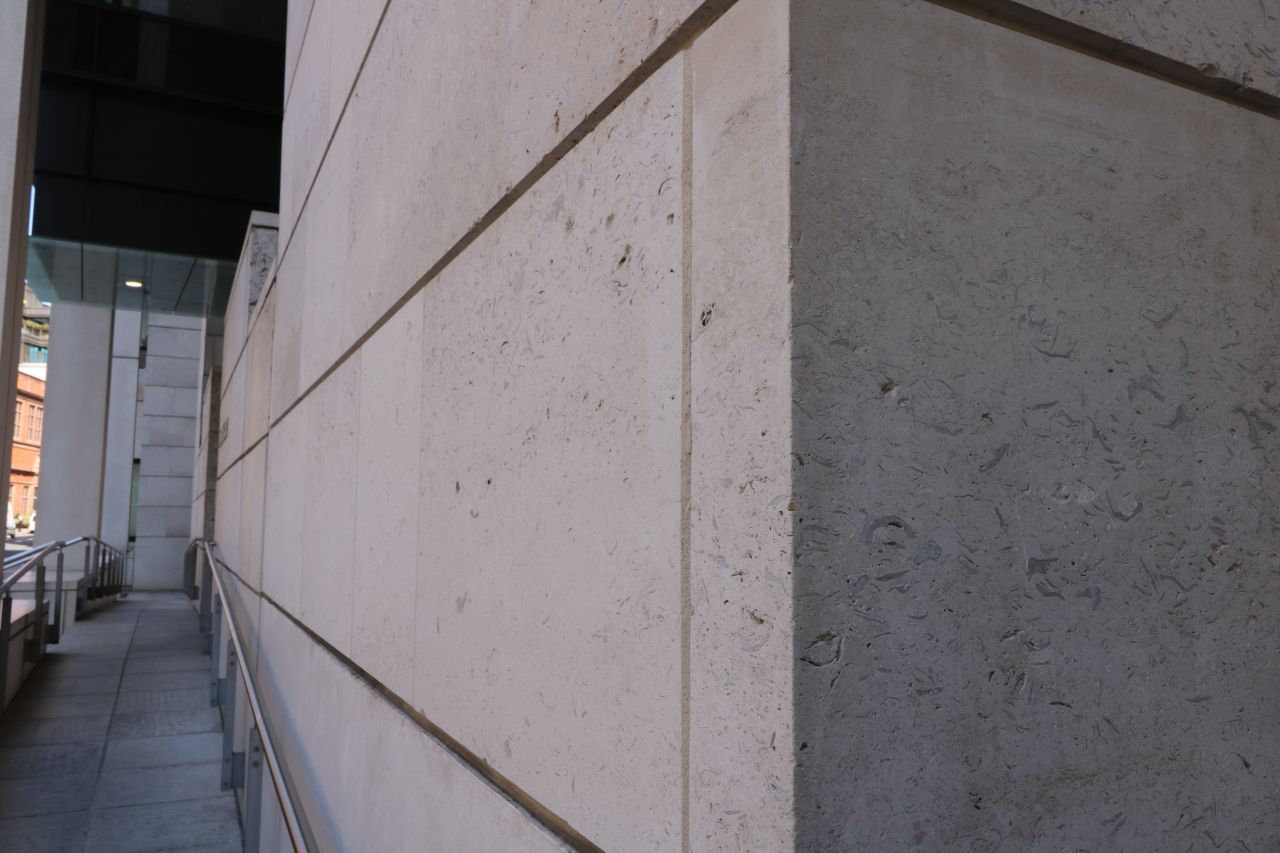