Scope of Project:
Redevelopment and extension of existing building. 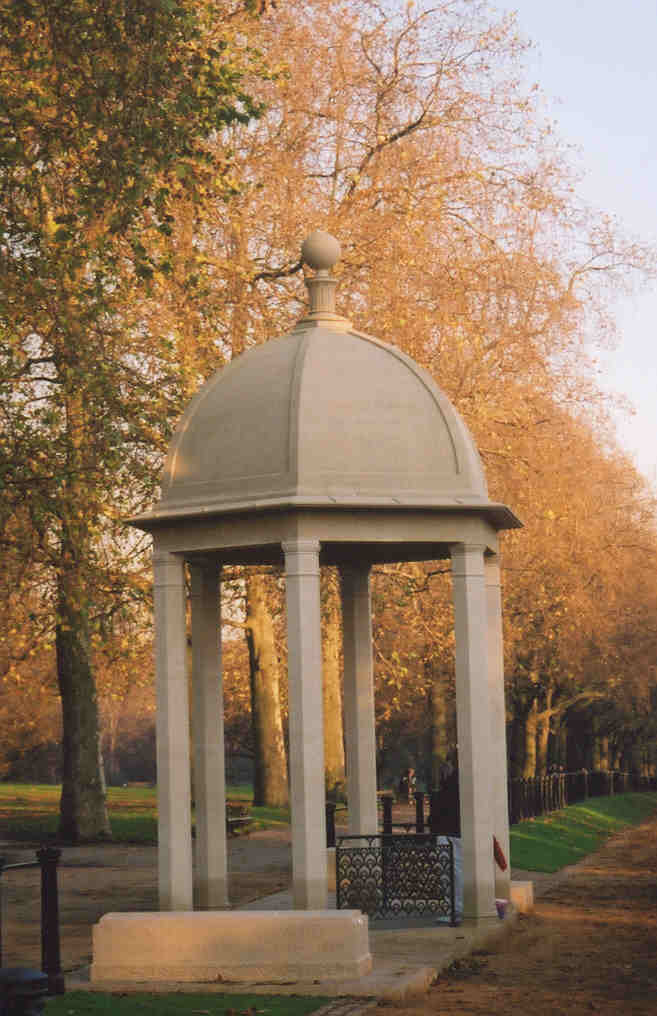 The project comprised of four stone columns, each 6 metres high which straddle Constitution Hill. Each column commemorates the lives of soldiers from the Caribbean, Africa, India, Sri Lanka, Nepal, Bangladesh and Pakistan who fought and fell in both World Wars.

The Columns were produced using differing Basebeds to give subtle contrasting bands to the column shafts. Admiralty Whitbed was used for the plinth and pavers due to its greater resistance to salt crystallisation.

Albion Stone supplied approximately 100m³ of Portland Stone. This was the last major project to use dimension stone from Admiralty Quarry which was specially selected by Liam O’Connor.

Admiralty Quarry was one of the oldest extraction sites on Portland and it was very probable that some of the stones on St Paul’s Cathedral came for the eastern fringes of this Quarry. It is therefore fitting that the long line of historic buildings and monuments which began with stone from this quarry closes on this prestigious memorial.

A small ceremony to commemorate the completion of the project took place on 14 May 2002 to thank all that had been involved personally with the project. The Official Opening Ceremony was attended by State Officials from each Country represented on the memorial and was performed by Her Majesty the Queen and his Royal Highness Prince Philip The Duke of Edinburgh on 6 November 2002.

Liam O’Conner the Architect said, ‘The stone looks beautiful, and is very suited to the memorial gates project. The stone chosen is a natural material and has character which adds to the design of the memorial gates. I am very pleased with the way this project ran and the finished result.’

This project was awarded ‘Highly Commended’ in the ‘Craftsmanship’ category of the Natural Stone Awards 2002. 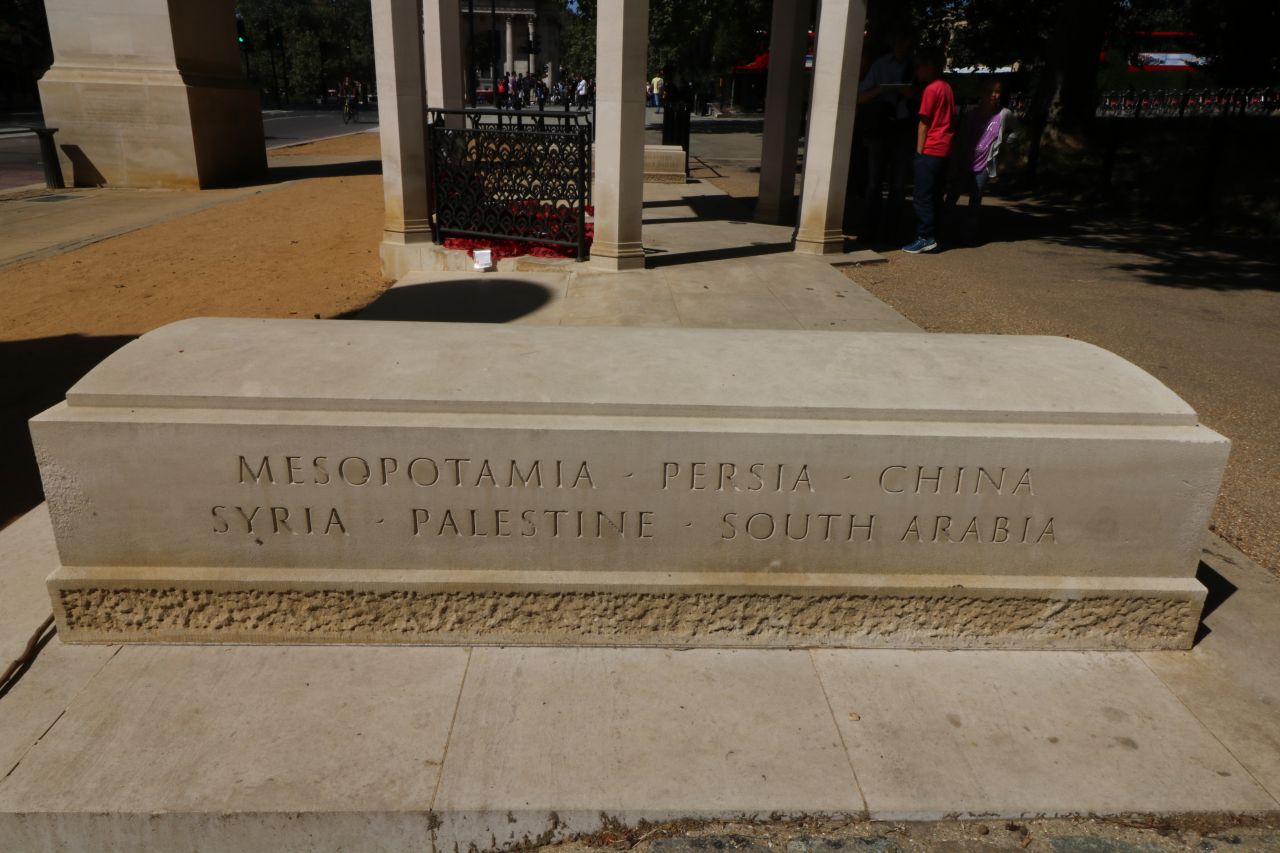 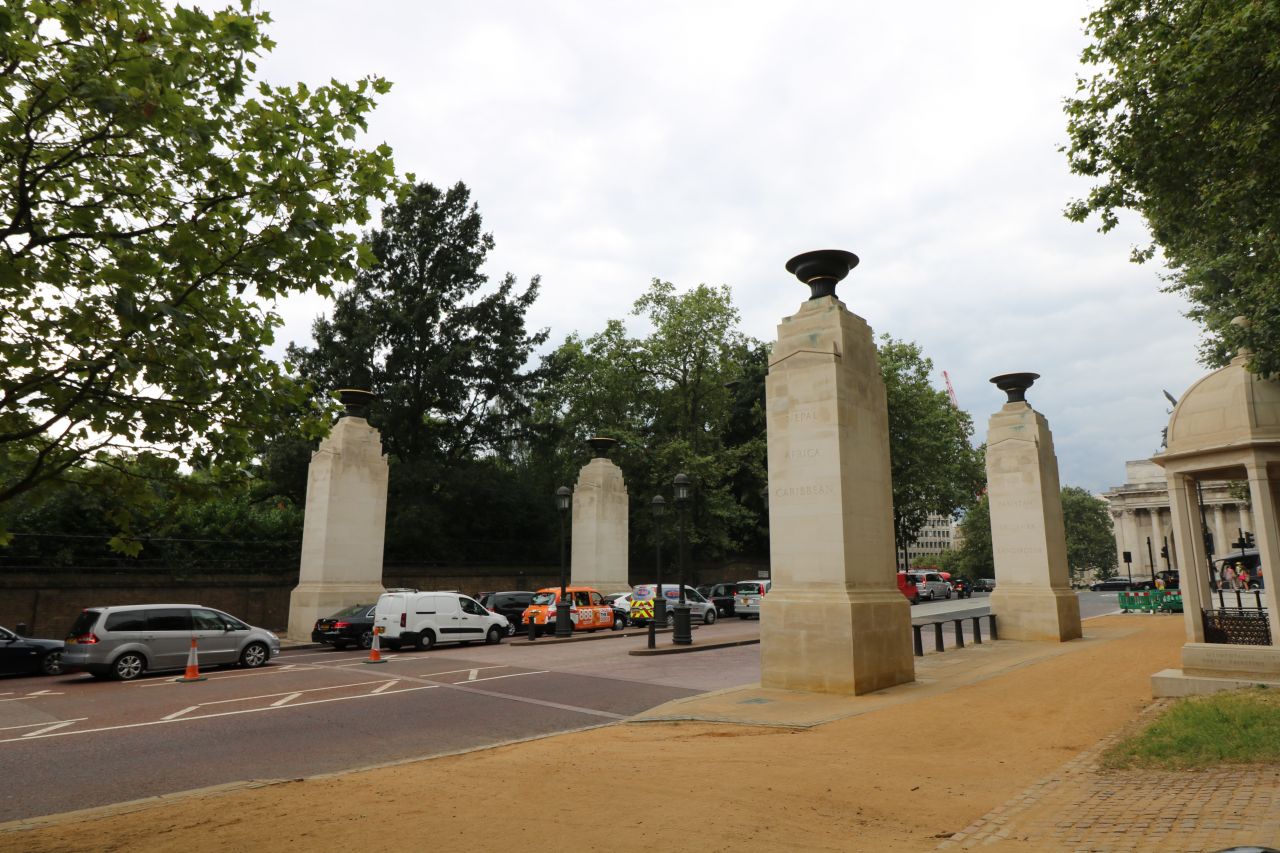