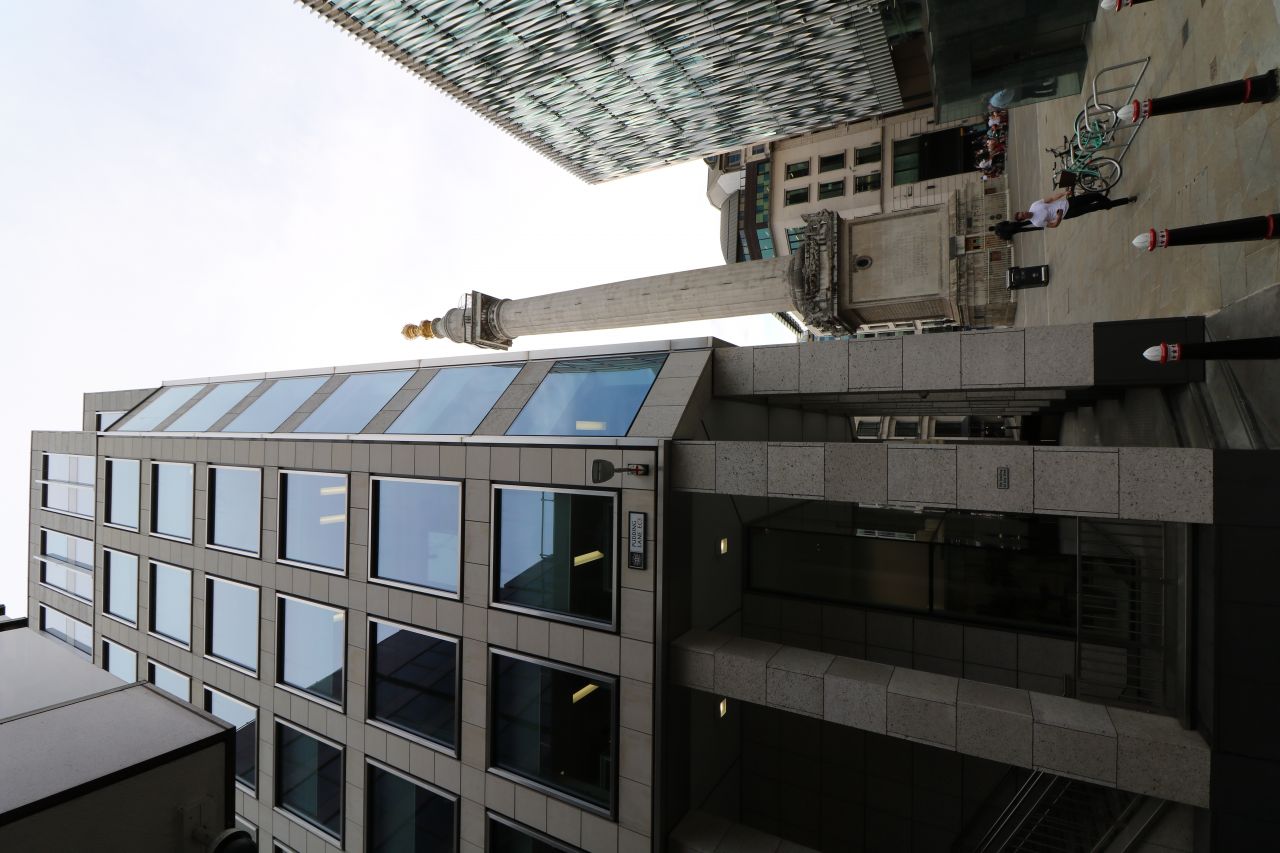 Monument Place, previously known as Centurion House, was originally built in the 1980’s and is located in the heart of the City, opposite The Monument.

Rockspring purchased the property for demolition and reconstruction for £22 million. The target for the project was to increase the net lettable area by a third, improve the space to Grade A office accommodation, add two new ground shops and achieve a BREEAM ‘Excellent’ rating.

The new scheme was designed by David Walker Architects with the building being clad in Portland stone, incorporating full height windows framed and a double height entrance hall.

David Walker approached Albion Stone in the initial design stages of the project for samples, and having previously worked with Albion on Bow Bells House and Merrill Lynch Financial HQ, he was familiar with Albion’s stone quality.

Once a contractor had been appointed, the design team visited Albion’s quarry and factory in order to discuss the range for the project. Here, Portland Jordans Basebed and Grove Whitbed was decided upon and a mock up was produced by Albion.

Albion Stone supplied 2,500m² (combined) of Jordans Basebed and Grove Whitbed. The project was completed in 2012. 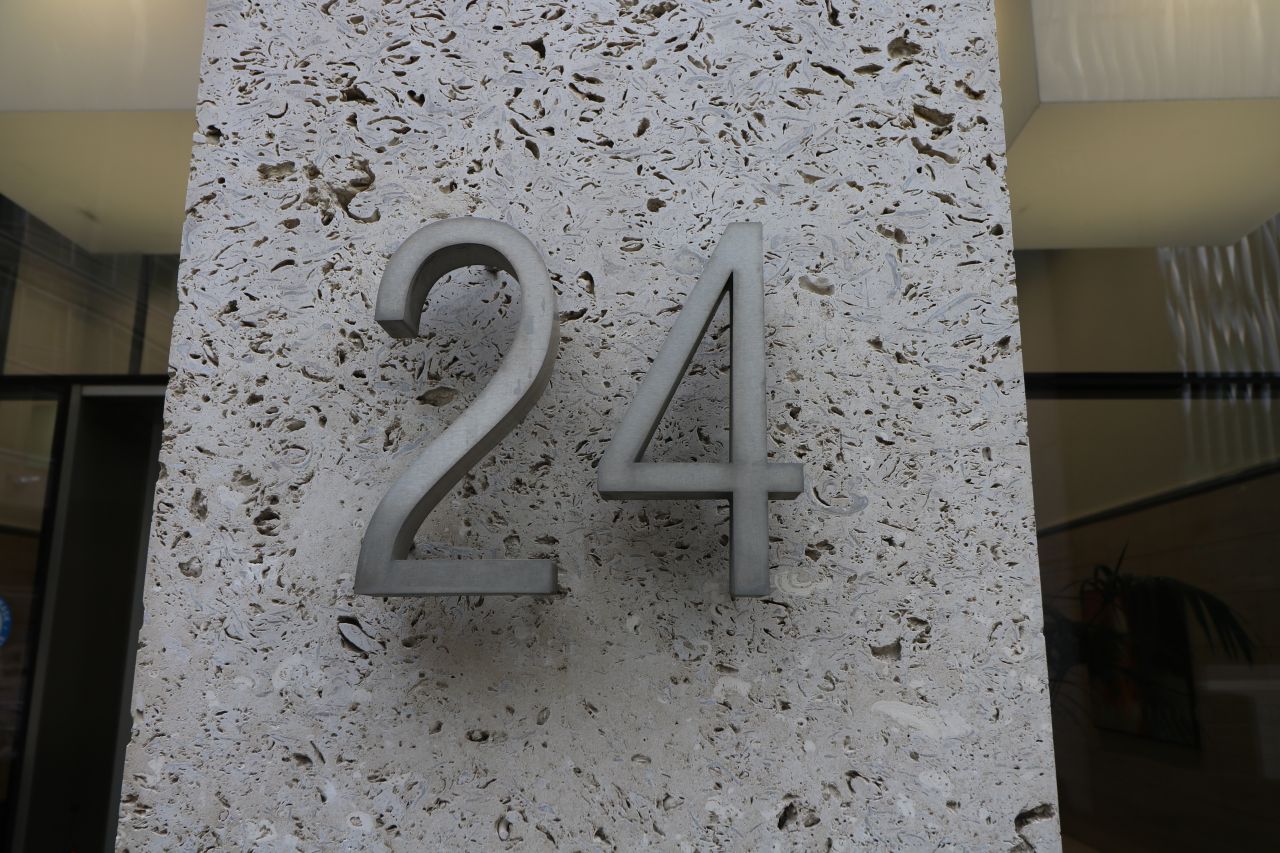 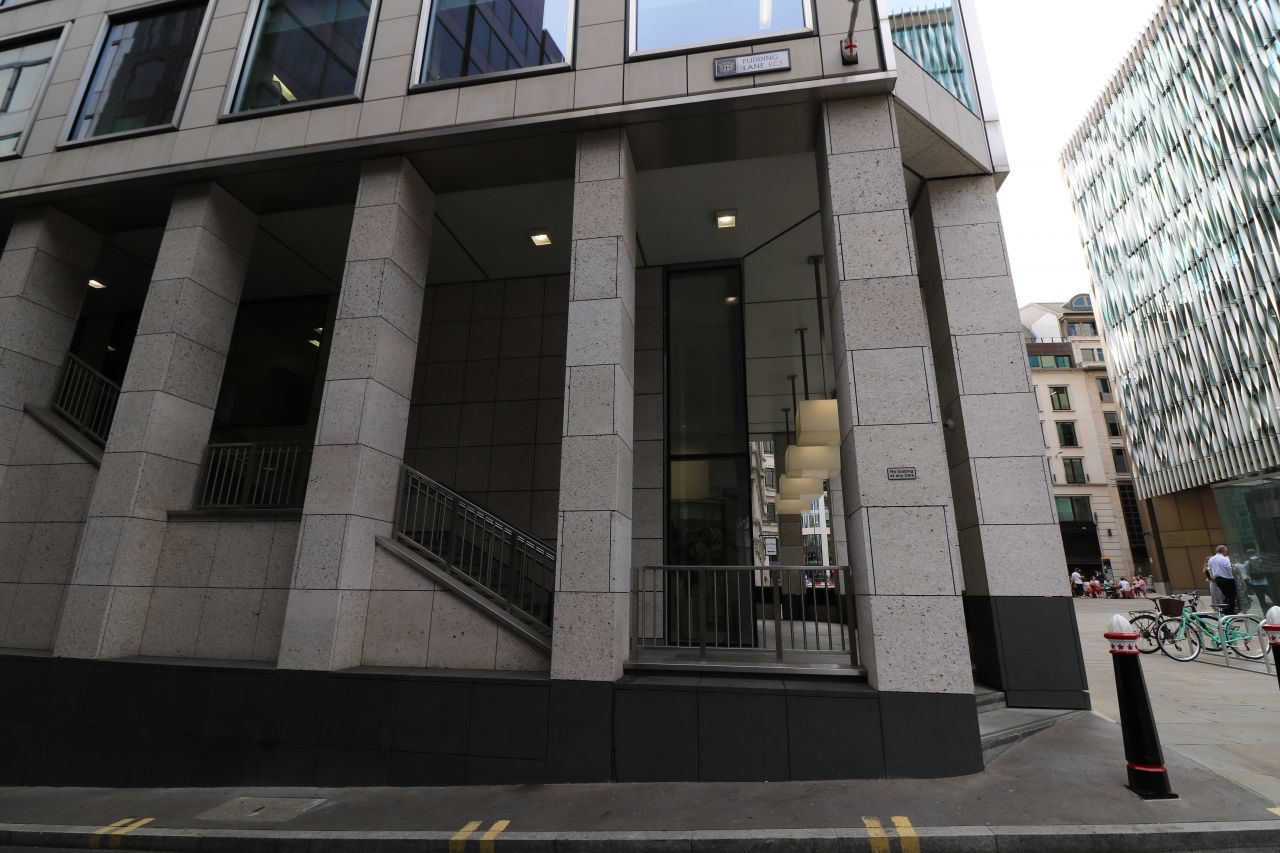