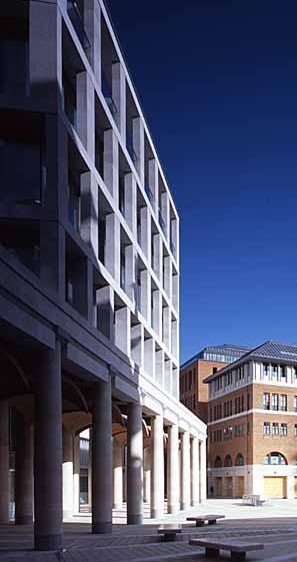 This project was part of a major scheme involving the sensitive redevelopment of office, leisure and retail space in an area close to St Paul’s Cathedral.

The project comprises a total of six new buildings around a carefully designed public square in keeping with the surrounding architecture.

The Paternoster Square site was subject to significant interest from property developers and architectural practices from 1986 when the original architectural competition to replace the William Holford building was started.

This involved considerable public debate, including comments from the Prince of Wales. Finally a master plan from William Whitfield was approved in March 1999 with individual buildings within the plan designed by different architectural practices.

Block was pre-purchased by Stanhope for the project. Finished stone was manufactured at Albion’s Factory over a 50 week period. The Grove Whitbed was also used on the internals through the foyer and up onto the lift lobbies.

The Building Research Establishment “BRE” provided the testing, which was completed in advance of the production programme as a direct result of the block pre-purchase. 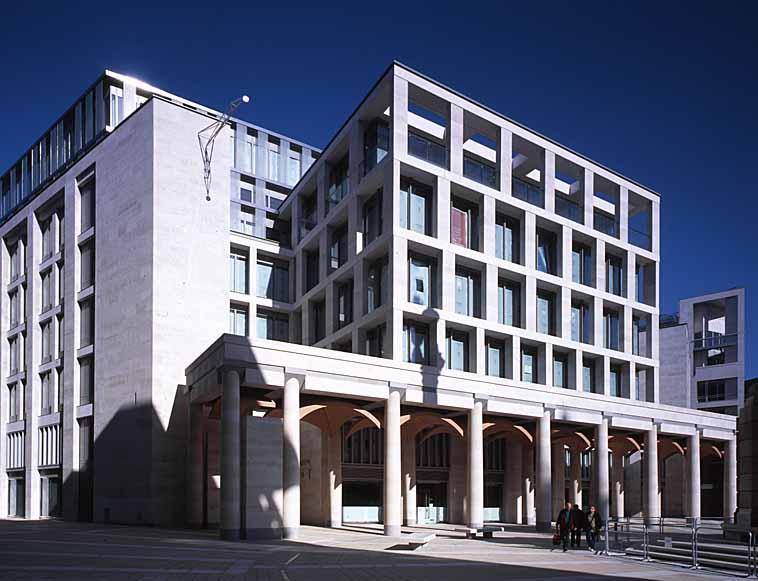 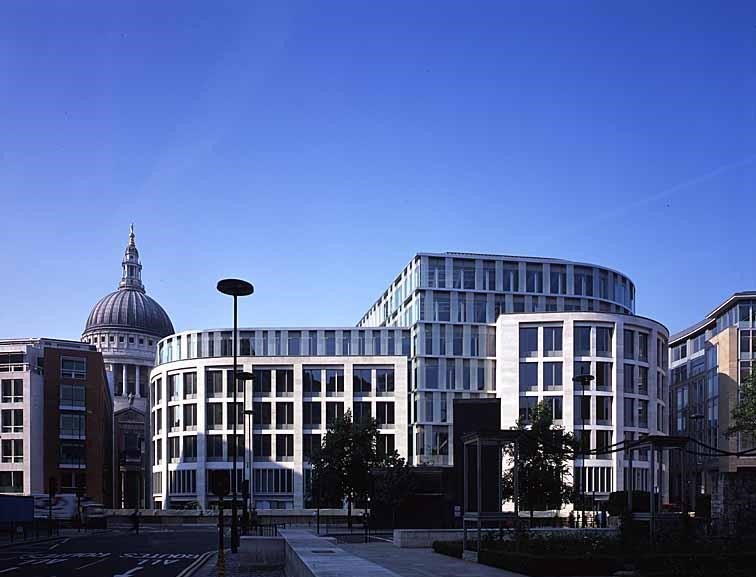